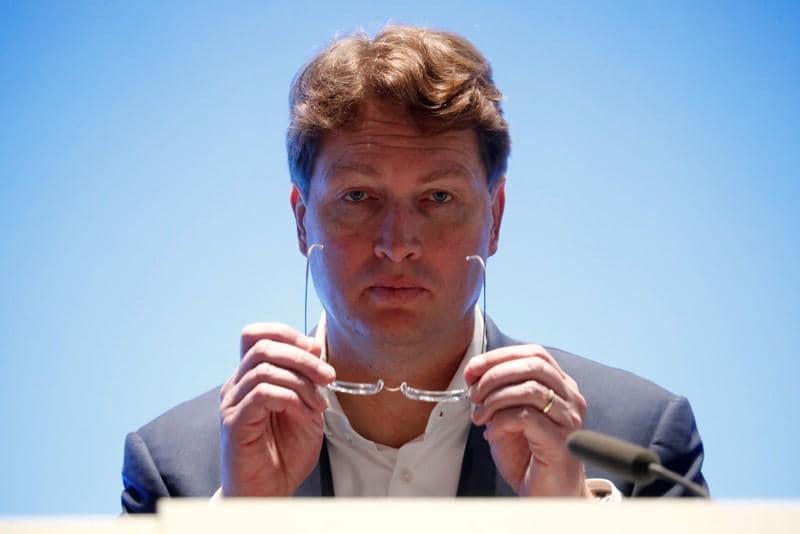 "When China pulled back incentives for new energy vehicles the market was down. It went into freefall. It is important to have an incentive structure during the transformation phase," Kaellenius said, commenting on the shift away from combustion engines.

CAAM said last week that fewer NEV's could be sold in China this year than in 2018 as customers hold back purchases following the government's decision this year to cut back subsidies.