By David Shepardson WASHINGTON (Reuters) - Daimler AG's Mercedes-Benz USA has agreed to a $20 million civil penalty over its handling of U.S. vehicle recalls after a year-long U.S. government investigation into 1.4 million recalled vehicles 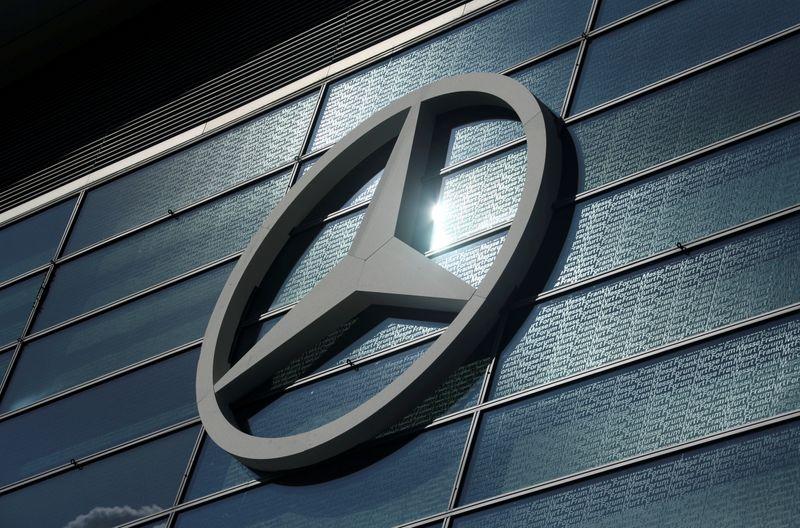 Under the terms of the settlement, the German automaker will pay $13 million and faces another $7 million fine if it does not comply with the agreement. The National Highway Traffic Safety Administration (NHTSA) said Daimler failed to notify owners in a timely fashion in some recalls, did not submit all reports and did not launch at least two recalls in a timely fashion.

Mercedes-Benz USA (MBUSA) said in a statement "we believe that we did not deliberately do anything wrong, but unfortunately we missed some deadlines in informing the agency of the measures we had taken in fulfilling their requirements." It added the company "agreed to resolve this matter in an effort to answer NHTSA’s questions and move forward."

The automaker will meet with NHTSA on a quarterly basis to discuss its recall performance for at least a year. The automaker is "currently developing more robust procedures with regard to reporting noncompliance concerns."

NHTSA said it had taken into account "the substantial financial investment that MBUSA has made in the development and rollout of its automated recall management tool, as well as the hiring of additional personnel and ongoing trainings."

NHTSA had also raised concerns about "recurring and unannounced failures" in the automaker's data system in supplying information to the agency's Vehicle Identification Number lookup tool that allows owners to check to see if their vehicle has been recalled.

"The agency’s reporting requirements help ensure that consumers are protected and given important information about how to get recalls repaired,” said NHTSA Acting Administrator James Owens in a statement. "We expect manufacturers to follow their legal obligations to the agency and to consumers in carrying out safety recalls."