LONDON (Reuters) - The CREST financial markets settlement system, which sits at the heart of more than 1 trillion pounds' ($1.29 trillion) worth of daily share and bond trades, suffered more technical problems on Monday, forcing the Bank of England to delay a gilt buy-back. CREST's owner, Euroclear, reported intermittent delays which it believed were related to back-up procedures that it had to take on Friday when the system experienced an outage. 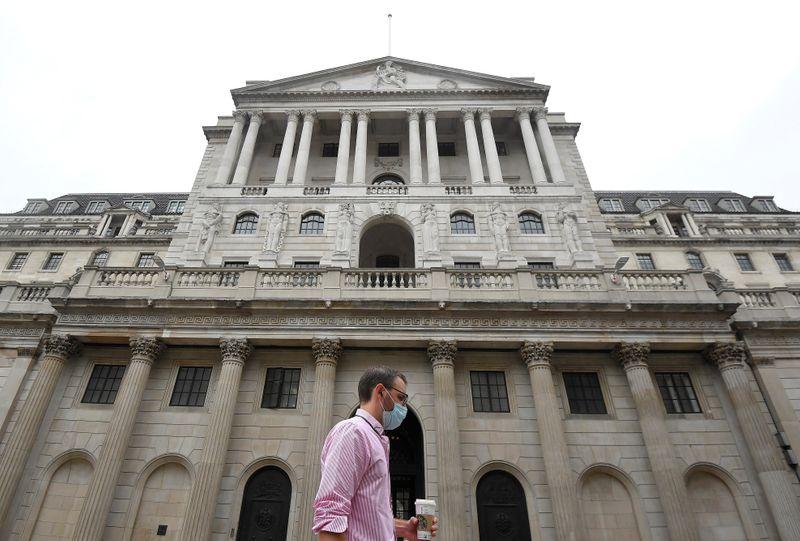 LONDON (Reuters) - The CREST financial markets settlement system, which sits at the heart of more than 1 trillion pounds' ($1.29 trillion) worth of daily share and bond trades, suffered more technical problems on Monday, forcing the Bank of England to delay a gilt buy-back.

CREST's owner, Euroclear, reported intermittent delays which it believed were related to back-up procedures that it had to take on Friday when the system experienced an outage.

"We are closely monitoring the situation and taking actions to resolve any issues with the utmost priority," Euroclear said.

Euroclear said late in the afternoon that a full settlement service had resumed.

CREST is the central securities depository for share and UK government bond markets in the United Kingdom and for Irish stocks.

The BoE had been due to hold a regular 1.5 billion-pound buy-back of British government bonds on Monday as part of its programme to help the economy cope with the coronavirus shock.

"Due to ongoing technical problems in CREST settlement, the Bank announces that it will not hold gilt purchase operations today," the BoE said early on Monday.

A banker involved in the sale of government bonds said the problems had not caused significant disruption but needed to be fixed before the government's next scheduled sales of bonds on Tuesday at which it is seeking to raise 4.5 billion pounds.

"They need to look into it urgently," the banker said.

A spokesman for the Debt Management Office said its business operations were continuing as normal, "including the auctions currently scheduled for tomorrow".

CREST first went down on Friday after suffering technical issues, requiring the BoE to switch to back-up procedures to settle transactions.

Owner Euroclear said on Sunday the system would reopen early on Monday in time for the reopening of financial markets.

There was no impact on consumer payments, the BoE said.

A Western security source said he was unaware of any hostile activity such as a cyber-attack on CREST.