(Reuters) - This story corrects to remove extraneous word 'layoffs' in paragraph 5 Tesla Inc said on Wednesday it is reducing production hours for higher-priced Model S and Model X cars, just days after saying it would cut jobs as the electric carmaker looks to make more affordable versions of the Model 3 sedan. 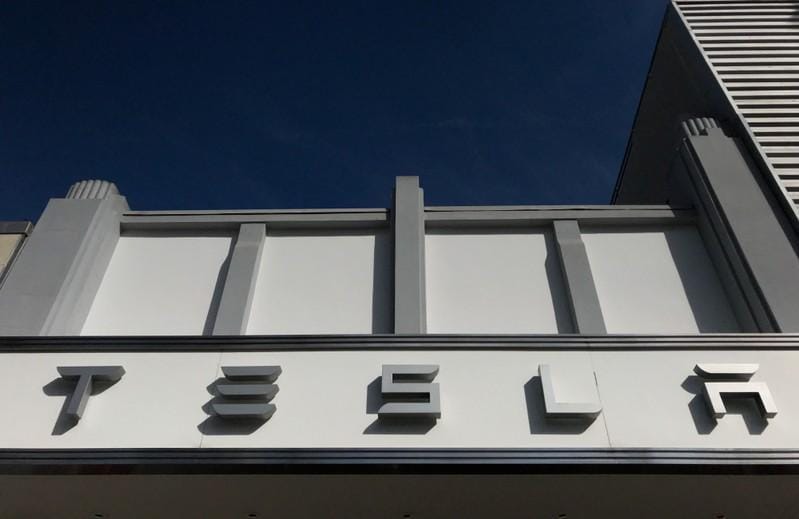 Tesla also faces the unenviable choice of raising prices at the risk of losing customers or slashing costs by thousands of dollars per vehicle as the electric vehicle tax break started to phase out from earlier this month.

Chief Executive Officer Elon Musk had said earlier this month that Tesla will no longer be taking orders for the 75 kWh version of the Model S and X to streamline production.

"As a result of this change and because of improving efficiencies in our production lines, we have reduced Model S and X production hours accordingly," a Tesla spokesperson said in an email.

"These changes, along with continuing improvements, give us the flexibility to increase our production capacity in the future as needed."

The company said it will provide more details on the earnings call scheduled for next Wednesday.

A reduction in tax credit added $3,750 to the price of Tesla's electric cars starting Jan. 1. Musk had said the need for lower-priced versions of Model 3 will become even greater from July, when the U.S. tax credit again drops in half.

(Reporting by Sayanti Chakraborty and Sonam Rai in Bengaluru; Editing by Arun Koyyur)