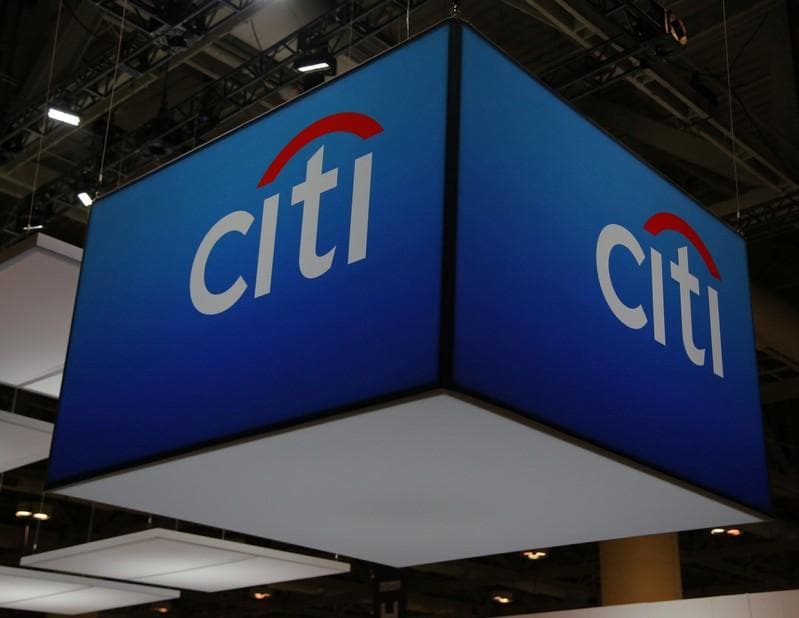 (Reuters) - (This Jan. 16 story corrects to include gender pay gap at Citi when accounting for similar positions and geographies)

However, in similar job positions in the same location, women on average are paid 99 percent of what men are paid, the bank added.

The third largest U.S. bank also said it would hire more women globally and black employees in the United States to senior roles.

By the end of 2021, it wants at least 40 percent of roles at assistant vice president level through to managing director level to be held by women, and 8 percent of such roles in the United States to be held by black employees.

Currently, more than half of Citi employees globally are women and over 45 percent of its U.S. workforce are minorities, the company said.

"We know we need a comprehensive approach to our diversity initiatives to make the progress we want to see," Sara Wechter, head of human resources at Citi, wrote in a blog post http://citi.us/2De3pG8.

Citi, along with other Wall Street banks and financial companies, has been under pressure to disclose how much less it pays women than men.

A 15-year study by the Washington-based Institute for Women's Policy Research found last year that American women earn an average of 39 percent less than men but that this figure rises when taking account of time off for family or childcare.