Conductor to scout for fresh funding after separating from WeWork owner 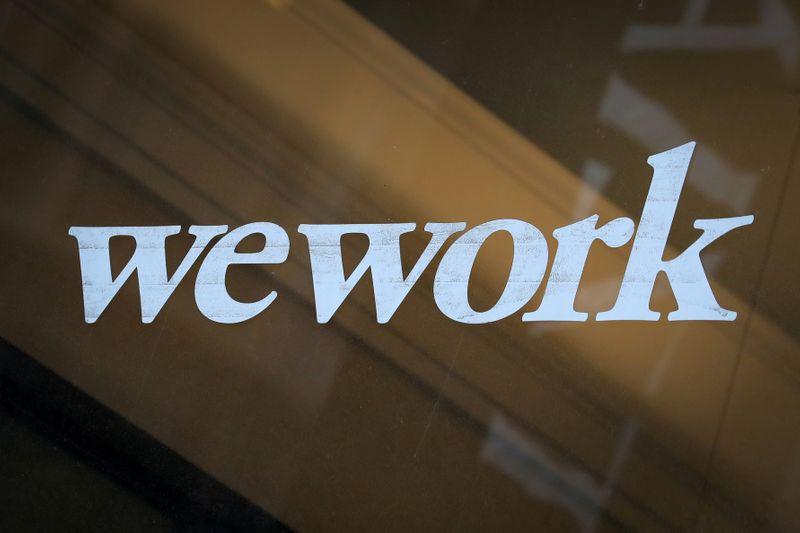 (Reuters) - Content marketing technology company Conductor will seek fresh funding over the next few years, its chief executive officer told Reuters after spearheading a management-led buyout from The We Company on Thursday.

The deal follows the WeWork owner's decision to divest all non-core businesses after the scrapping of its much-anticipated listing plans in September and the ousting of founder and CEO Adam Neumann in October.

The deal also makes 250 employees as co-founders, with each receiving preferred stock in the company.

"We were able to invest with significant amount of capital into the business, we grew our engineering, we grew our services, we opened up an office in the UK," Besmertnik said about the company's 21 months as a subsidiary of We Company.

A chance encounter at Conductor's office lobby in October 2016 between Neumann and Besmertnik led to WeWork becoming Conductor's customer, and later its owner.

Besmertnik said Conductor will go back to having a more traditional governance structure versus that at WeWork.