By Sayanti Chakraborty (Reuters) - International Business Machines Corp beat analysts' estimates for second-quarter profit on Wednesday, propped up by recurring growth in its high-margin cloud business. The company is relying on its cloud business in the face of slowing growth in its legacy businesses, including mainframes and storage systems. 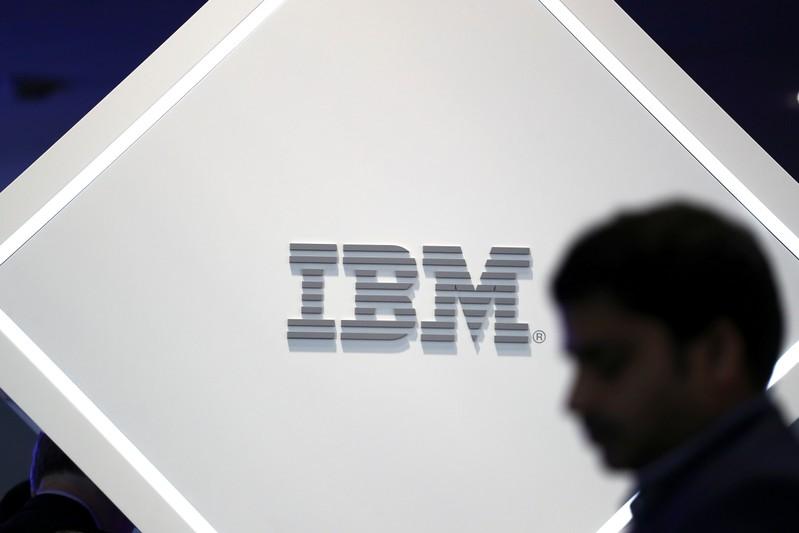 The company is relying on its cloud business in the face of slowing growth in its legacy businesses, including mainframes and storage systems.

Last week, it wrapped up its $34 billion acquisition of Linux maker Red Hat Inc, its biggest deal so far, to expand its subscription-based software offerings.

Revenue from cloud business, the faster-growing service and a key metric for the company, grew 5% to $4.8 billion during the quarter.

However, a stronger dollar dragged down its revenue by about $500 million. IBM makes over 60% of its revenue from outside the United States.

The company's systems business, which includes its mainframe servers and storage hardware, fell 19.5% to $1.75 billion.

The decline in revenue could be attributed to weakness in the company's legacy business of selling hardware, Chief Financial Officer James Kavanaugh told Reuters.

IBM said it remained on track to achieve adjusted earnings of at least $13.90 for 2019, excluding the impact of Red Hat, in-line with analysts' expectations.

The company added that it would provide an update on 2019 adjusted earnings, including impact from Red Hat on Aug. 2.

(Reporting by Sayanti Chakraborty in Bengaluru; Editing by Anil D'Silva)