LONDON (Reuters) - A bad Brexit deal with the European Union for financial services would hit provincial British cities harder than the sector's base in London, research showed on Thursday. 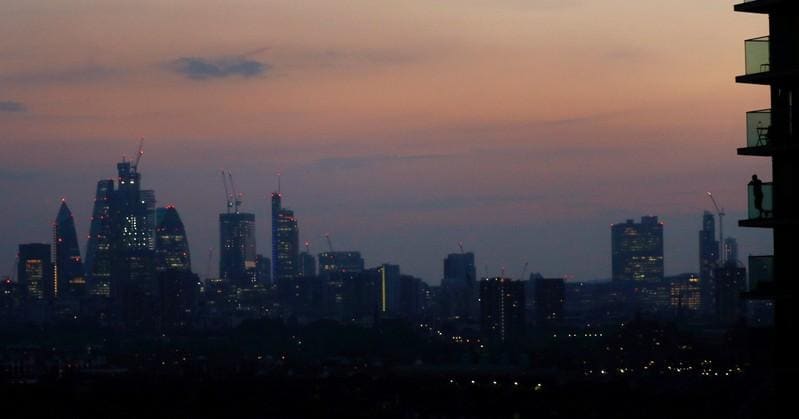 LONDON (Reuters) - A bad Brexit deal with the European Union for financial services would hit provincial British cities harder than the sector's base in London, research showed on Thursday.

The City of London, home to the "Square Mile" financial district, published research looking at which places stand to lose most if banking and insurance fail to obtain sufficient access to the EU market after Britain leaves next March.

Financial services make up a larger share of overall exports for Cardiff, Northampton, Leeds and Edinburgh than for London, the research conducted by Centre for Cities found.

Apart from Northampton, those cities voted to remain in the EU in the 2106 referendum. But the research found that more than half of the cities that voted to leave are more reliant on financial services exports than London.

Some commentators portrayed the overall 52-48 percent vote to leave as provincial voters seeking to knock "metropolitan elites" in London, which voted strongly in favour of staying in the bloc.

The research showed that while a change in Britain's trading relationship with the EU would in aggregate affect London the most given its size, there would be substantial consequences for many other British cities.

"This data makes clear that some of the UK's major cities rely heavily on financial services, and that a detrimental Brexit deal for the UK's financial sector will be felt nationwide – not just in the capital," said City of London policy chairman Catherine McGuinness.

Andrew Carter, chief executive of Centre for Cities said that London is well-placed to bounce back from any post-Brexit downturn.

"However, the worry is that many other cities – especially those outside the Greater South East – will struggle to adapt to the potential shocks that might lie ahead," Carter said.