By Jonathan Stempel NEW YORK (Reuters) - A federal judge on Tuesday said Citigroup Inc cannot recoup half a billion dollars of its own money that it mistakenly wired lenders of cosmetics maker Revlon Inc. U.S. 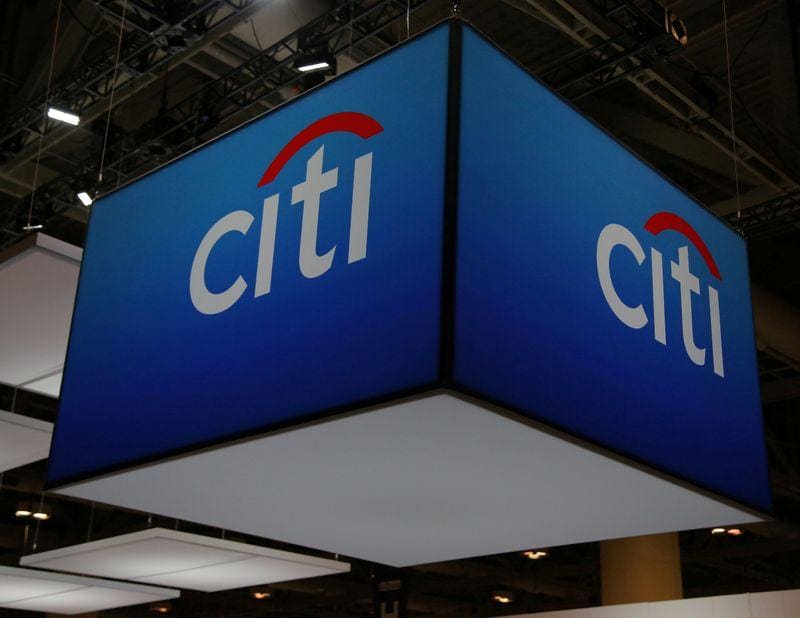 NEW YORK (Reuters) - A federal judge on Tuesday said Citigroup Inc cannot recoup half a billion dollars of its own money that it mistakenly wired lenders of cosmetics maker Revlon Inc.

U.S. District Judge Jesse Furman in Manhattan said the Aug. 11, 2020, wire transfers at issue were "final and complete transactions, not subject to revocation."

The case stemmed from an incident where Citigroup, acting as Revlon's loan agent, wired $893 million to Revlon's lenders, appearing to pay off a loan not due until 2023.

Citigroup had intended to send a $7.8 million interest payment, and blamed human error for the gaffe.

Citigroup had argued that the lenders should return the money because they knew or should have known it made a mistake, and that Revlon could not afford the payment.

But in a 101-page decision, following a six-day trial in December, Furman noted that the transfers matched "to the penny" what the lenders were owed, and said it appeared there had never been a mistake of this size before.

"The non-returning lenders believed, and were justified in believing, that the payments were intentional," Furman wrote. "To believe otherwise - to believe that Citibank, one of the most sophisticated financial institutions in the world, had made a mistake that had never happened before, to the tune of nearly $1 billion - would have been borderline irrational."

Citigroup had no immediate comment. Lawyers for the bank and for the asset managers did not immediately respond to requests for comment.

Industry groups have said a ruling against Citigroup could expose banks to excessive liability risks.