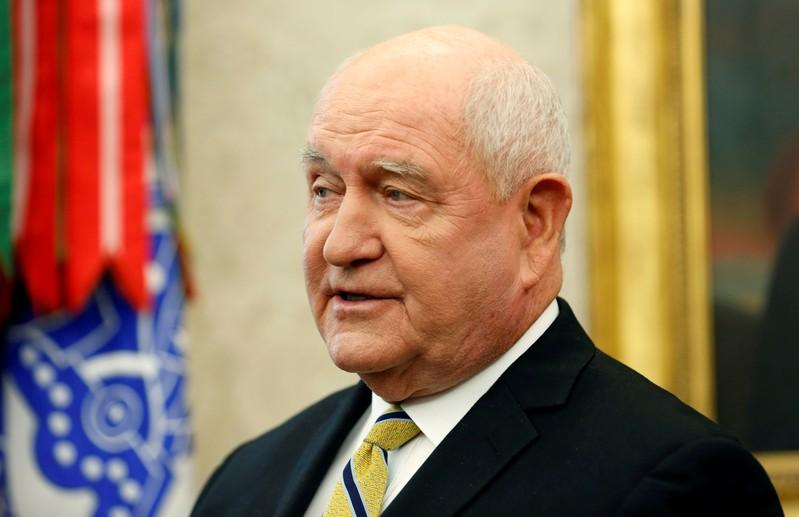 "They want to see the production of agriculture. I think they want to build goodwill," Perdue said. The delegation will travel with U.S. Trade Representative Robert Lighthizer and U.S. Treasury Secretary Steven Mnuchin, but it was unclear where specifically they would visit, he added.