HONG KONG (Reuters) - The central Chinese city of Hengyang on Thursday rescinded an order to lift curbs on property prices that it had introduced just a day earlier after the move sent shares in China's real estate firms rallying. 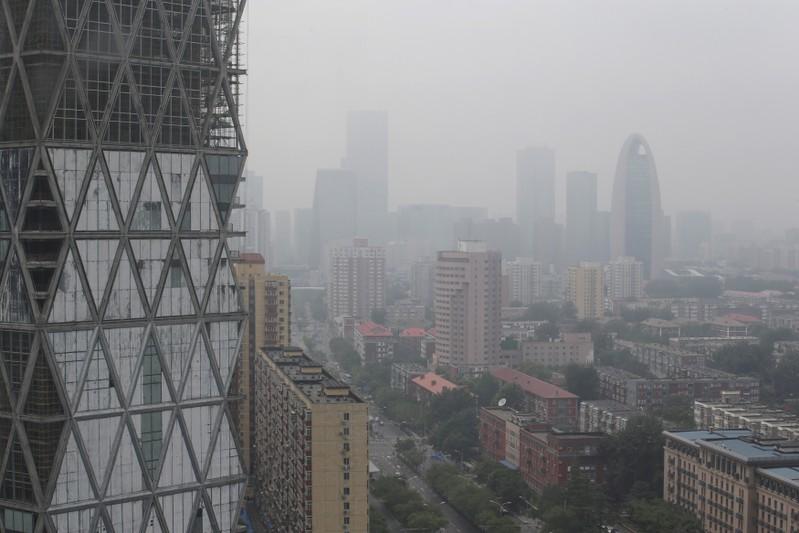 HONG KONG (Reuters) - The central Chinese city of Hengyang on Thursday rescinded an order to lift curbs on property prices that it had introduced just a day earlier after the move sent shares in China's real estate firms rallying.

It had decided to scrap the limits, starting from Jan. 1, because it said the market had stabilised. The CSI300 real estate index rose as much as 2.4 percent.

However, the government of Hengyang, the second largest city in Hunan province after the capital Changsha, said in Thursday's notice that "it misjudged the complexity of housing prices and the order has caused speculation and misunderstanding by the market".

"Therefore, the city government has decided to cancel the order," it said.

"The city government is determined to keep property market of Hengyang healthy and stable in order to protect the interest of the public," it said in the notice.

China's real estate market, dominated by build-to-sell properties, has boomed over the past two years, prompting authorities to tighten controls in more than 100 cities to clamp down on speculative buying.