By David Shepardson and Karen Freifeld WASHINGTON/NEW YORK (Reuters) - The Trump administration on Thursday officially added China's Huawei Technologies Co Ltd to a trade blacklist, immediately enacting restrictions that will make it extremely difficult for the telecom giant to do business with U.S. companies 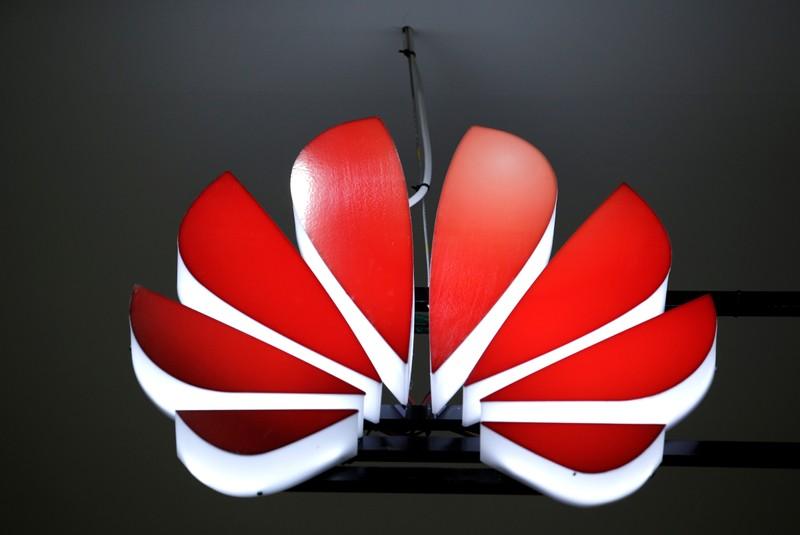 WASHINGTON/NEW YORK (Reuters) - The Trump administration on Thursday officially added China's Huawei Technologies Co Ltd to a trade blacklist, immediately enacting restrictions that will make it extremely difficult for the telecom giant to do business with U.S. companies.

The Commerce Department issued a rule, promised on Wednesday, putting Huawei and 68 affiliates in more than two dozen countries on its so-called Entity List, a move that bans the company from buying parts and components from American firms without U.S. government approval.

Obtaining such approval will not be easy. The U.S. government will review license applications under a "policy of presumption of denial," according to a posting on the Federal Register.

The order takes effect immediately, a Commerce Department spokesman said, although it will not be formally published in the Federal Register until Tuesday.

Huawei, the world's largest telecommunications equipment maker, did not immediately respond to a request for comment.

The action comes as the world's two largest economies ratchet up tariffs in a battle over what U.S. officials call China's unfair trade practices.

In a one-two punch, the order came a day after President Donald Trump signed an executive order declaring a national emergency and barring U.S. companies from using telecommunications equipment made by firms posing a national security risk.

The United States believes Huawei’s smartphones and network equipment could be used by China to spy on Americans, allegations the company has repeatedly denied.

The Commerce Department first gave notice on Wednesday that it was adding Huawei to the list.

Huawei has been "involved in activities contrary to the national security or foreign policy interests of the United States," the order says.

As an example, the order cites a criminal case pending against the company in federal court in Brooklyn, New York, over allegations Huawei violated U.S. sanctions against Iran. Huawei has pleaded not guilty in the case.

It notes that the indictment also accuses Huawei of ”deceptive and obstructive acts."

Members of Congress and administration officials said the move would make it difficult for Huawei to sell many products because of its dependence on U.S. suppliers.

Washington lawyer Douglas Jacobson, a trade expert, said there would be collateral impact on the U.S. companies that sell to Huawei.

"While the intent is to punish Huawei, ultimately U.S. companies are also being penalized," Jacobson said.

Given the order, the likelihood that Commerce will grant licenses to allow sales is negligible, Jacobson said.

Still, history shows the government could offer reprieves. In 2016, Huawei's smaller rival ZTE Corp was added to the entity list over allegations it organised an elaborate scheme to hide its re-export of U.S. items to sanctioned countries.

U.S. companies were prohibited from selling parts and components to ZTE for about two weeks, before the Commerce Department issued a series of temporary general licenses that allowed the company to continue to do business with U.S. suppliers until it agreed to a plea deal a year later.

The saga of ZTE did not end there. In April 2018, the Commerce Department slapped a ban on American companies selling components to ZTE after accusing it of breaking an agreement, leading ZTE to cease major operations until it struck a new deal last summer.

(Reporting by David Shepardson in Washington and Karen Freifeld in New York; Editing by Grant McCool and Peter Cooney)