By Rodrigo Campos and Andrew Galbraith NEW YORK/SHANGHAI (Reuters) - FTSE Russell will add Chinese government bonds (CGBs) to its flagship World Government Bond Index (WGBI), the index provider said on Thursday, paving the way for billions of dollars of inflows into the world's second-largest economy. The CGBs will be included in the index from October 2021, pending an affirmation on March 2021. The addition will be phased into the index over a period of 12 months. 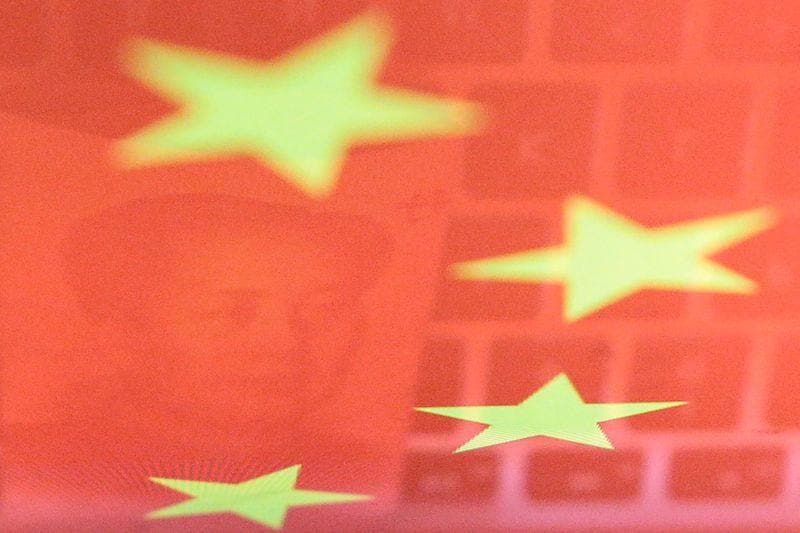 By Rodrigo Campos and Andrew Galbraith

The CGBs will be included in the index from October 2021, pending an affirmation on March 2021. The addition will be phased into the index over a period of 12 months.

"Since being placed on the Watch List, the Chinese authorities have implemented significant improvements to the fixed income market infrastructure, facilitating easier participation by international investors," FTSE Russell said in a statement.

The index includes mostly developed economies and is a major step for Chinese bonds as investors seek safe-haven assets in a zero-interest-rate world.

"Because the Chinese domestic monetary policy is not that closely linked with global monetary policy, you do get diversification benefits allocating to CNY bonds," said Binay Chandgothia, managing director and portfolio manager at Principal Global Investors in Hong Kong.

Pan Gongsheng, deputy governor at the People's Bank of China, said international investors held 2.8 trillion yuan ($410.12 billion) worth of Chinese bonds at the end of August.

"This is very much welcomed," Pan said in the statement released by FTSE Russell.

"PBOC will continue to work closely with industry participants to further enhance relevant regulations and to provide a more friendly, convenient investment environment for investors domestically and aboard."

Chinese government bonds are already a part of the JPMorgan and Bloomberg Barclays index suites. But the FTSE WGBI has a far larger passive band of investors following it.

Goldman Sachs estimates there is $2.5 trillion of global cash following the WGBI, and China's inclusion could drive some $140 billion into mainland bonds over the inclusion period.

China is a $16 trillion bond market, with about $1.5 trillion eligible for inclusion in the index according to FTSE Russell.

(Reporting by Rodrigo Campos and Andrew Galbraith; additional reporting by Vidya Ranganathan in Singapore and Karin Strohecker in London; Editing by Sandra Maler and Sam Holmes)