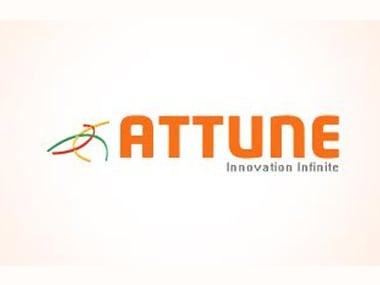 With the new funds, Attune Technologies aims to revolutionize healthcare by offering its software solution to 25,000 hospitals and labs in international markets like Africa, West Asia and South-East Asia in the next 3 years. It plans to use the latest investment to fuel the company’s rapid growth in India where it currently offers a cloud-based platform to over 200 hospitals, laboratories and clinics through 2500 centers with over 10 million patient records.

“Technology is at the core of what we do at Attune. We are constantly upgrading our technology and innovating new solutions to make healthcare affordable, seamless and efficient for the entire healthcare value chain,” said Arvind Kumar, Founder and CEO.

Founded in 2008, Attune Technologies delivers an integrated cloud-based platform for healthcare delivery. Its technology platform can serve a single GP clinic up to a national HIS/EMR network.

The company has acquired 200 clients globally and its platform interfaces with over 1100 devices such as lab analyzers and ICU machines to absorb labs into the health network. It plans to seed its software into primary healthcare centers and hospitals across tier-2 and tier-3 cities.

Attune Technologies is the first investment from Qualcomm’s Strategic Fund. In September, during a meeting with Prime Minister Narendra Modi at the Digital Economy event in San Jose, Qualcomm Ventures announced plans to invest up to $150 million  to Indian startup companies across all stages as part of its commitment to India. Since 2007, Qualcomm has been investing in Indian startups since 2007 and there are more than 20 Indian companies as part of its global portfolio across the mobile ecosystem and include hardware, software platforms, e-commerce, healthcare, location based services and retail technology.

Aligned with the government’s Digital India initiative, Qualcomm aims to work closely with the Attune Technologies team as they work to address the digital divide in healthcare across India, as well as globally, said  Karthee Madasamy, Vice President, Qualcomm Ventures India.