(Reuters) - CBS Corp said on Monday it will not pay Leslie Moonves a $120 million severance package as it girds for a likely legal battle with its former chief executive who has been accused of sexual harassment and assault that allegedly took place before and after he joined the company. The decision to deprive Moonves of his severance and terminate his employment for cause follows a board of directors review of the findings of an investigation into Moonves' behaviour conducted by two law firms, Debevoise & Plimpton and Covington & Burling, hired by CBS. A draft report of the investigation was leaked to the New York Times this month 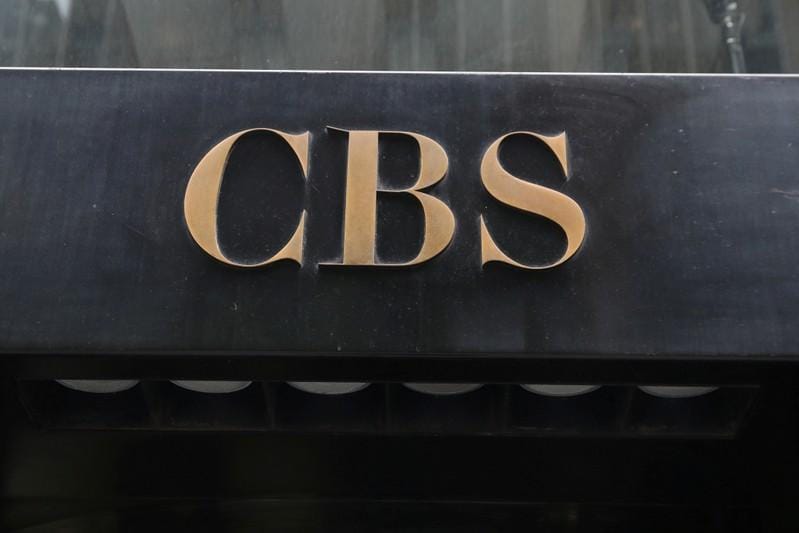 The decision to deprive Moonves of his severance and terminate his employment for cause follows a board of directors review of the findings of an investigation into Moonves' behaviour conducted by two law firms, Debevoise & Plimpton and Covington & Burling, hired by CBS.

A draft report of the investigation was leaked to the New York Times this month. It accused Moonves of destroying evidence and seeking to mollify accusers with promises of jobs at CBS.

The report also included more accusations that Moonves advanced the careers of women who had sex with him and more accusers beyond the 12 disclosed in two New Yorker investigations that led to Moonves' forced resignation in September.

Moonves has denied any wrongdoing and has described his sexual encounters as consensual. His attorney, Andrew Levander, did not immediately return a call for comment.