By Sweta Singh and Caroline Valetkevitch (Reuters) - Warnings from Caterpillar and Nvidia on Monday about weakening demand from China signal investors could see more profit shortfalls from U.S. companies that count on the world's No. 2 economy for a big portion of their business. 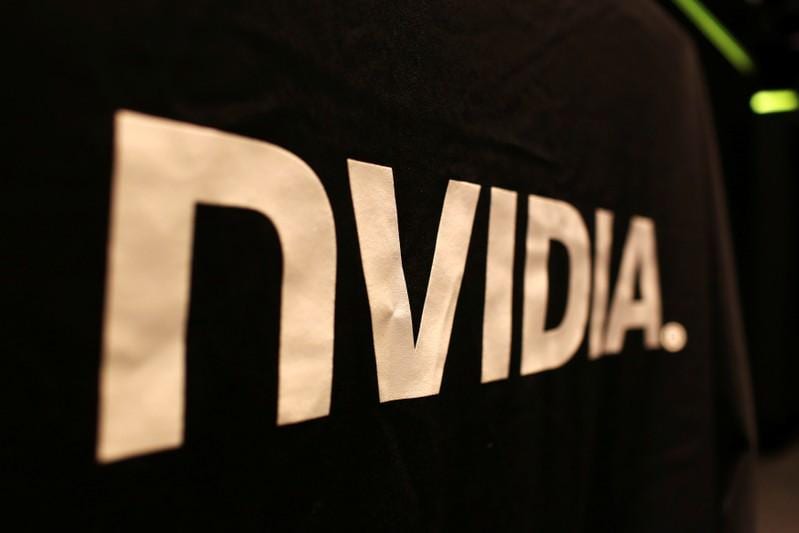 By Sweta Singh and Caroline Valetkevitch

(Reuters) - Warnings from Caterpillar and Nvidia on Monday about weakening demand from China signal investors could see more profit shortfalls from U.S. companies that count on the world's No. 2 economy for a big portion of their business.

Shares of Caterpillar Inc and Nvidia Corp sank after the two manufacturers joined a growing list of companies warning about the crippling effects of the fall-off in growth in the world's most populous country.

Apple Inc, a host of chipmakers, and FedEx Corp had already stoked fears of a global slowdown, particularly in a technology sector that depends heavily on China to drive revenue.

It does not bode well, several analysts said, for the rest of an earnings season that has only just started. With fourth-quarter S&P 500 profit growth now estimated at 14.2 percent, expectations for the quarter remain down from Jan. 1, according to IBES data from Refinitiv.

The earnings risk from China "is definitely something you need to brace for," said JJ Kinahan, chief market strategist at TD Ameritrade in Chicago.

"Although some of these companies may meet earnings now, those forward-looking statements are really going to be where the gold, if you will, is. Are they really going to slash expectations everywhere?"

President Donald Trump is bent on curbing what Washington says is Beijing's deliberate theft of American intellectual property and trade secrets. Without progress in the weeks ahead, he has threatened a new round of tariffs from March 2.

Monday's stock market declines, following an unusual warning from Apple earlier this month, underline the flip side of such moves for U.S. companies. [.N]

"Investors in general are at a point where they feel less certain about the earnings picture coming both this quarter and next quarter," said Rick Meckler, partner at Cherry Lane Investments, a family investment office in New Vernon, New Jersey

Asia-Pacific was Caterpillar's only region to record a fall in revenue, and Nvidia cut its fourth-quarter revenue estimate by half a billion dollars to just $2.2 billion. That added to a previous number that was already $700 million short of analysts' forecasts and was blamed chiefly on gaming revenue in China.

"The negative forecasts from Caterpillar and Nvidia really point to those areas of concern with trade, global economic activity and the potential impact of a strong dollar," said Eric Wiegand, senior portfolio manager at U.S. Bank Wealth Management.

There could be more pain later on Monday when Washing machine

maker Whirlpool Corp reports. Boeing Co, which derives roughly 13 percent of its revenue from China, follows on Wednesday, along with a host of tech heavyweights.

Advanced Micro Devices Inc , due to report Tuesday, gets about a third of its revenue from China, based on Refinitiv's data, while Apple's results also are due Tuesday.

The full-year earnings growth estimate for S&P 500 companies now stands at 5.6 percent versus 7.3 percent at the start of the month.

Technology's estimates have been among the hardest hit, and the sector's profit growth for 2019 is now estimated at just 1.5 percent, based on Refinitiv's data.

"Across the broad spectrum ranging from heavy equipment to semiconductors, business in China is slowing down," said Peter Tuz, president of Chase Investment Counsel in Charlottesville, Virginia.

"The question is what does the tariff controversy factor into the slowdown. You can't answer that question yet. There's no way to predict it."