(Reuters) - Caterpillar Inc said on Thursday Chief Executive Officer Jim Umpleby would take on the additional role of chairman, effective immediately. Umpleby, a member of the board and CEO since Jan. 1, 2017, is widely credited for pulling the company out of its longest downturn - from 2012 to 2016 - when sales dropped more than 40 percent 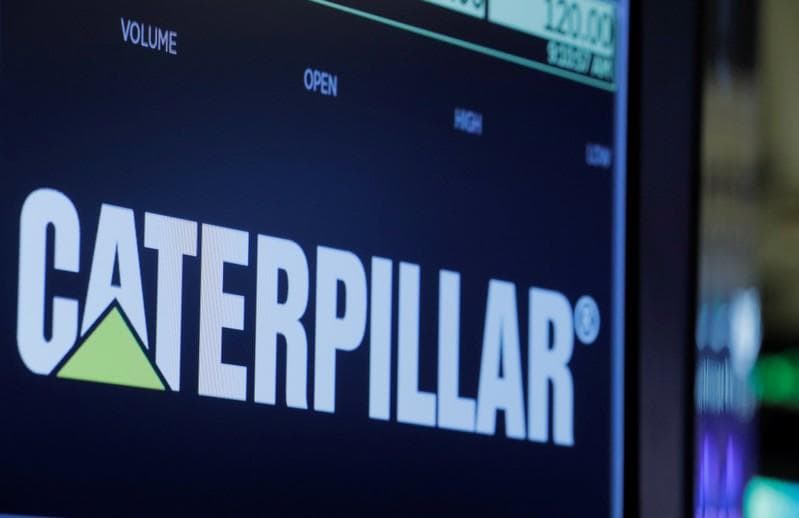 Deerfield, Illinois-based Caterpillar, which boosted its full-year profit outlook twice in 2018, announced the closure of two facilities earlier this year. The company is also considering closing an engine plant that could eliminate 880 jobs.

Umpelby replaces company veteran Doug Oberhleman, who retired as CEO on Dec. 31, 2016 but stayed on as executive board chairman until March 31, 2018.

The industry bellwether also said on Thursday its November retail sales rose 16 percent worldwide, led by a jump in orders across all geographies, especially in North America and Asia Pacific.

(Reporting by Rachit Vats in Bengaluru and Rajesh Kumar Singh in Chicago; Editing by Maju Samuel)