Capital One: information of over 100 million individuals in U.S., Canada hacked

(Reuters) - Capital One Financial Corp said on Monday personal information including names, addresses, phone numbers and credit scores of about 100 million individuals in the United States and 6 million people in Canada were obtained by a hacker who has been arrested. The U.S. credit card issuer said it identified the hack on July 19 and the individual responsible has been arrested by the Federal Bureau of Investigation 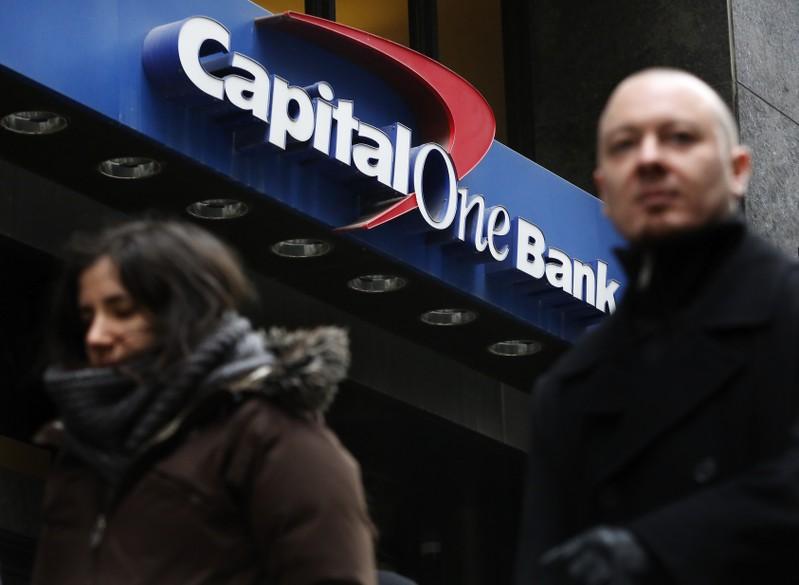 The U.S. credit card issuer said it identified the hack on July 19 and the individual responsible has been arrested by the Federal Bureau of Investigation.

The incident is expected to cost between $100 million and$150 million in 2019, mainly due to customer notifications, credit monitoring and legal support, Capital One said.

The hacker did not gain access to credit card account numbers, but about 140,000 social security numbers and 80,000 linked bank account numbers were compromised, Capital One said.

The hacker was able to 'exploit' a 'configuration vulnerability' in the company's infrastructure, it said, adding that the vulnerability was reported to Capital One by an external researcher.

(Reporting by Uday Sampath in Bengaluru; Editing by Sandra Maler and Sonya Hepinstall)