(Reuters) - Prosecutors in Canada on Wednesday proposed a $196.5 million (CAD) (196.73 million pounds) fine against Volkswagen AG after the company pleaded guilty to dozens of counts of diesel emissions violations, a company spokesman confirmed. Volkswagen was charged in December with importing nearly 128,000 vehicles into Canada violating emissions standards. VW pleaded guilty after being charged with 60 counts of breaching the Canadian Environmental Protection Act and providing misleading information 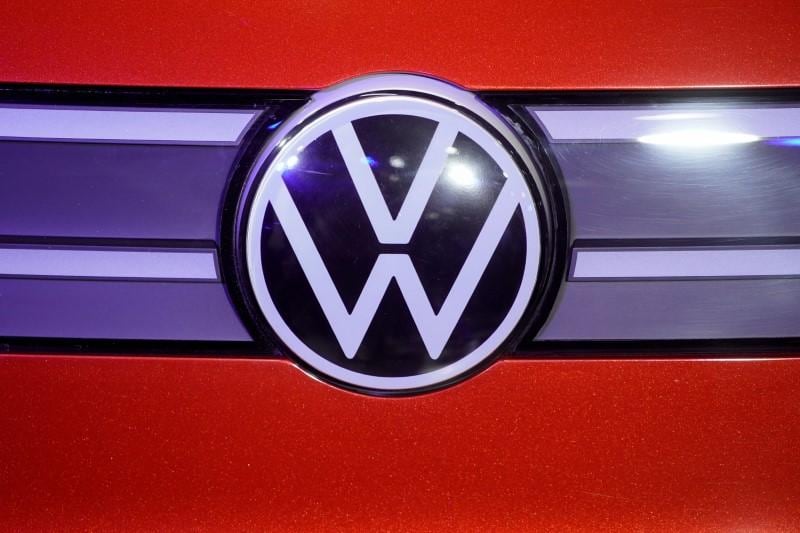 Volkswagen was charged in December with importing nearly 128,000 vehicles into Canada violating emissions standards. VW pleaded guilty after being charged with 60 counts of breaching the Canadian Environmental Protection Act and providing misleading information. The company said last month it had reached "a proposed plea resolution" without disclosing details.