By David Ljunggren OTTAWA (Reuters) - Canada should ban China's Huawei Technologies Co Ltd from supplying equipment to Canadian 5G networks because the security risk is too great, a former spy chief said in an article published on Monday. China last week threatened repercussions if Ottawa blocked Huawei, a warning the Canadian government dismissed. Relations between the two nations soured after a top Huawei executive was arrested in Vancouver last month on a U.S. 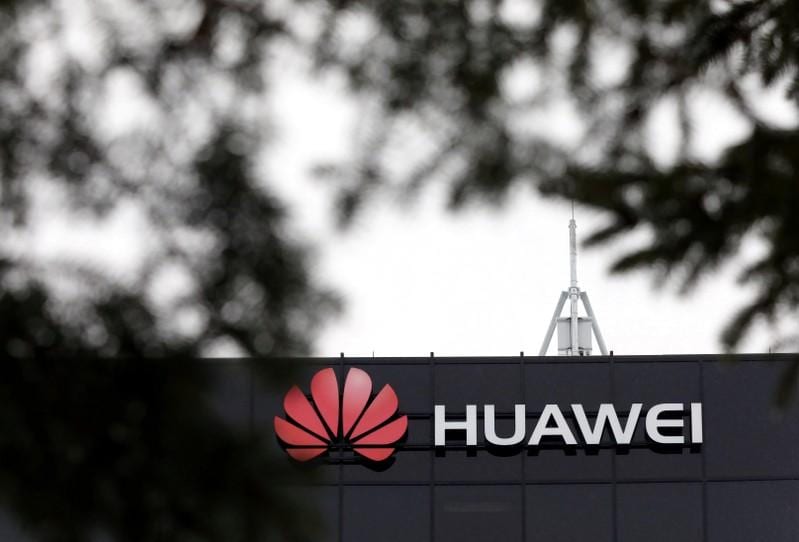 OTTAWA (Reuters) - Canada should ban China's Huawei Technologies Co Ltd from supplying equipment to Canadian 5G networks because the security risk is too great, a former spy chief said in an article published on Monday.

Canadian officials are studying the security implications of 5G networks, the latest generation of cellular mobile communications, but their report is not expected in the immediate future, a source close to the matter said last week.

Richard Fadden, who served as the head of the Canadian Security Intelligence Service spy agency from 2009 to 2013, cited what he said was mounting evidence for blocking Huawei.

"Canada's government should ignore the threats and ban Huawei from Canada's 5G networks to protect the security of Canadians," he wrote in the Globe and Mail.

Some Canadian allies have already imposed restrictions on using Huawei equipment, citing the risk of espionage.

China detained two Canadians last month after the arrest of Meng Wanzhou, Huawei's chief financial officer, and demanded she be released. A court later retried a Canadian who had already been jailed for drug smuggling and sentenced him to death.

"If China would resort to putting Canadians to death to defend its corporate national champion, what might it do if the Chinese Communist Party had unfettered access to Canada's vital communications networks?" said Fadden.

Neither Huawei nor the Chinese embassy were immediately available for comment.

John McCallum, Canada's ambassador to China, said last Friday that his top priority was the release of the two detainees and scrapping the death penalty for the condemned man.

"But at the same time Canada has already invested a lot in China," he told reporters. "China still will play a very important part in Canada's future and so I think it is best if we move forward as much as we can under the circumstances."

McCallum, pressed as to when Prime Minister Justin Trudeau might call Chinese President Xi Jinping, said such an act "is essentially the last arrow in our quiver and I think other actions have to be taken first".

Trudeau has called a number of world leaders in recent weeks to garner support for Canada's cause.