(Reuters) - A Canada court blocked Huawei Chief Financial Officer Meng Wanzhou's request for the release of more documents related to her arrest in 2018, court documents released on Tuesday said. Meng, 48, was arrested in December 2018 at Vancouver International Airport on a U.S. 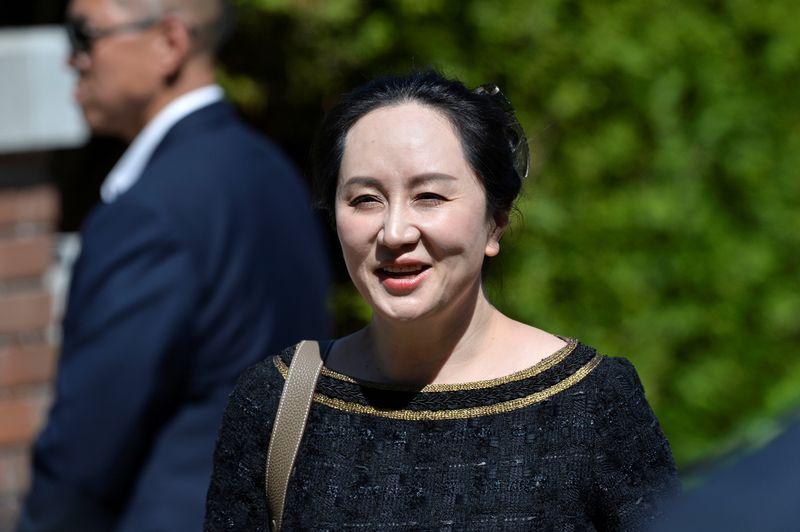 Meng, 48, was arrested in December 2018 at Vancouver International Airport on a U.S. warrant charging her with bank fraud for allegedly misleading HSBC

(Reporting by Moira Warburton in Vancouver; Editing by Chris Reese)