By Trevor Hunnicutt NEW YORK (Reuters) - Billionaire investor Warren Buffett is getting out of the Canadian mortgage business after a nifty trade that helped a company that had been on the ropes. Buffett's Berkshire Hathaway Inc is 'substantially' exiting its stake in Home Capital Group Inc after selling shares back to the company, the Canadian mortgage lender and Buffett said on Wednesday. 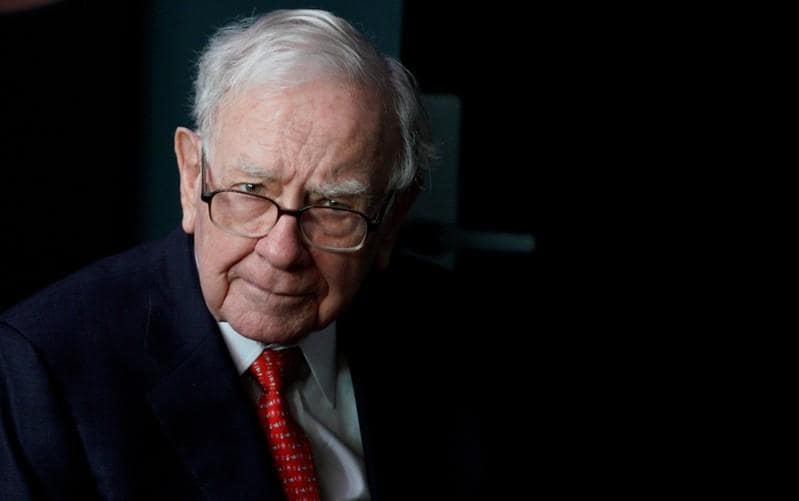 NEW YORK (Reuters) - Billionaire investor Warren Buffett is getting out of the Canadian mortgage business after a nifty trade that helped a company that had been on the ropes.

Buffett's Berkshire Hathaway Inc is "substantially" exiting its stake in Home Capital Group Inc after selling shares back to the company, the Canadian mortgage lender and Buffett said on Wednesday.

Shares of Home Capital tumbled as much as 19 percent in early trading before paring losses to trade down 13.2 percent to C$14.30 at midday.

Berkshire bought a 20 percent stake in Home Capital last year and extended a C$2 billion credit line after the Canadian company suffered a deposit exodus resembling a bank run after being accused of, and then admitting to, concealing mortgage fraud.

But the cost of the folksy Omaha investor's help was high.

The credit line carried a 9 percent interest rate and in May Home Capital said it was replacing it with new, lower-cost credit from an undisclosed lender.

Berkshire could see a profit of more than 70 percent for the shares it bought for around C$9.55 apiece in June 2017 and sold back to the company at C$16.50 per share.

Berkshire initially planned to take a greater stake in the company, a move that had Home Capital's blessing. But shareholders resisted, and proxy advisory firm Institutional Shareholder Services said the deal to sell shares to Berkshire at a discount would substantially dilute the value of other investors' holdings with little additional benefit.

In a statement, Buffett said that Berkshire's investment was "not of a size to justify our ongoing involvement" because shareholders did not approve the additional investment and Home Capital repaid its credit line.

"We are delighted to see Home Capital back on its feet with healthy liquidity and a solid capital position," Buffett said. "Although we have decided to substantially exit from our investment, we will continue to cheer from the sidelines for our friends at Home."

Berkshire did not respond to requests for further comment.