By Iain Withers LONDON (Reuters) - Digital banking app Revolut has raised $500 million in a fresh funding round, confirming the British-based business as one of the world's most valuable financial technology firms with a valuation of $5.5 billion. The Series D funding round was led by U.S. 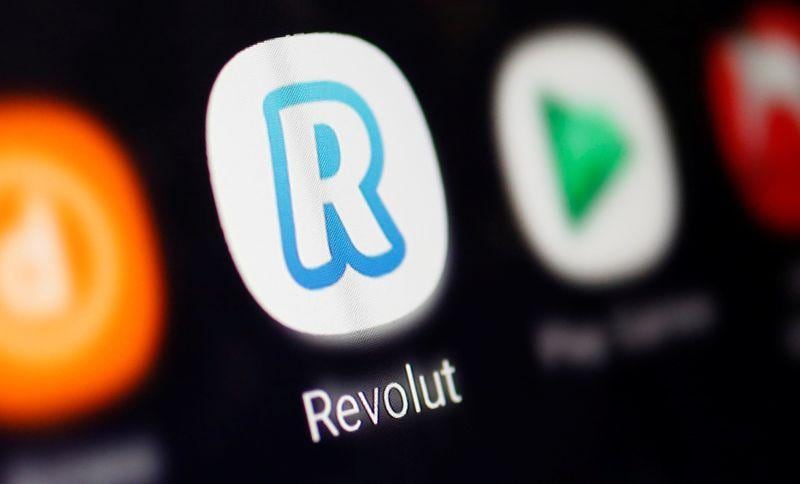 LONDON (Reuters) - Digital banking app Revolut has raised $500 million in a fresh funding round, confirming the British-based business as one of the world's most valuable financial technology firms with a valuation of $5.5 billion.

The Series D funding round was led by U.S. investment firm TCV - which has previously backed Netflix

Revolut has attracted more than 10 million customers since its launch in 2015 by offering slick money management tools and undercutting traditional banks on pricing for foreign exchange, stock trading and money transfers.

Revolut, which employs 2,000 people, said it would use the fresh funding to roll out new products including lending and to expand further in Europe.

The firm also said it would invest in improving its customer service and extending its savings service outside Britain.

Founder and CEO Nik Storonsky said the firm was aiming to build "a global financial platform".

Storonsky told Reuters last September that the company's workforce could grow to as many as 5,000 people this year.

Leading 'fintechs' such as Revolut have rapidly grown customer numbers and valuations, but they have struggled to convert this into profits, with Revolut losing 33 million pounds in 2018.

There are also some signs of a slowdown in the wider British fintech industry, with the customer growth rate across neo-banks dipping in the second half of last year from 170% to 150%, while the average deposit balance fell by a quarter to £260, according to a report by consultancy Accenture.

Revolut has experienced some growing pains, including media reports about a cutthroat working culture and poor treatment of some customers.

Customers who had been victims of fraud were frustrated by the digital bank's customer service, which was slow to respond and offered only in-App chat rather than a telephone helpline, Reuters previously reported.

Revolut has sought to bolster its top team with experienced financiers in recent months, including hiring Martin Gilbert, the former co-CEO of Standard Life Aberdeen, as chairman in November.