SHANGHAI (Reuters) - AstraZeneca said it is lauching a new fund with China International Capital Corporation (CICC) to invest $1 billion (£777.00 million) in China's healthcare sector, as it expands its research work in the country. The fund would look to invest in Chinese firms, with companies in a life-sciences park it helped open in the eastern city of Wuxi last year to be among its first beneficiaries, the British drugmaker's chief executive officer, Pascal Soriot, told Reuters. 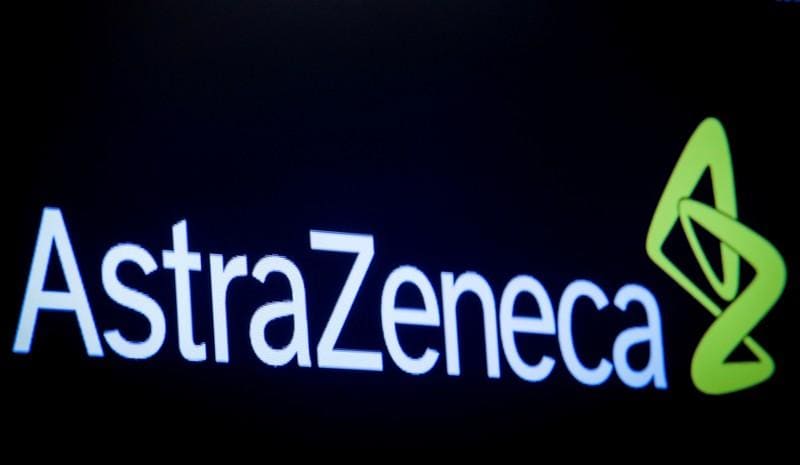 The fund would look to invest in Chinese firms, with companies in a life-sciences park it helped open in the eastern city of Wuxi last year to be among its first beneficiaries, the British drugmaker's chief executive officer, Pascal Soriot, told Reuters.

AstraZeneca was a minority partner in the fund and would mainly play an advisory role in selecting investments and supporting the firms, he said. The companies did not disclose financial details of the deal.

"It's a substantial investment on our side, but also our financial partners," Soriot said of the agreement, to be signed with the Chinese investment bank CICC on the sidelines of the China International Import Expo on Wednesday.

"We can help choose some of those investments but we can also help along the way the startup companies, develop products and find their way around the world" he said, describing it as AstraZeneca's largest-scale healthcare industrial fund.

The company also planned to expand an existing research and development centre in Shanghai from 450 employees to 1,000, and establish a new artifical intellgience innovation centre in the city.

Western drugmakers have profited from partnerships in China, where AstraZeneca's sales have doubled since 2012, as well as a softening in the regulatory environment for pharmaceutical firms.

But the government has also been trying to slash drug prices, changing the playing field as many firms had relied in the past on selling older drugs at premium prices. In September, China also expanded a pilot bulk-buying programme to the entire country in an attempt to negotiate lower prices from drug manufacturers.

Soirot said these were both factors in AstraZeneca's decision to make those investments in China, as the price pressures were encouraging companies to create new drugs that the government was approving and reimbursing at a faster pace.

AstraZeneca, he said, wanted to start making drugs it could export globally from China. Areas of opportunity included oncology and respiratory diseases.

"Historically, until today, our Chinese team has been developing global products for the Chinese market. We want now the Chinese team to take the global leadership on some projects," he said.