By Brad Brooks SAO PAULO (Reuters) - Brazilian federal prosecutors on Friday filed corruption charges against two former executives of the oil trader Trafigura for allegedly paying at least $1.5 million in bribes to employees of Brazil's state-run oil company Petroleo Brasileiro. Prosecutors said in a written statement that the charges filed against Mariano Marcondes Ferraz, a former Trafigura top executive, and Marcio Pinto Magalhaes, a local country representative, were the first of many to come against the world's largest oil traders. Vitol SA, Glencore Plc and Mercuria Energy Group are also under investigation in Brazil. 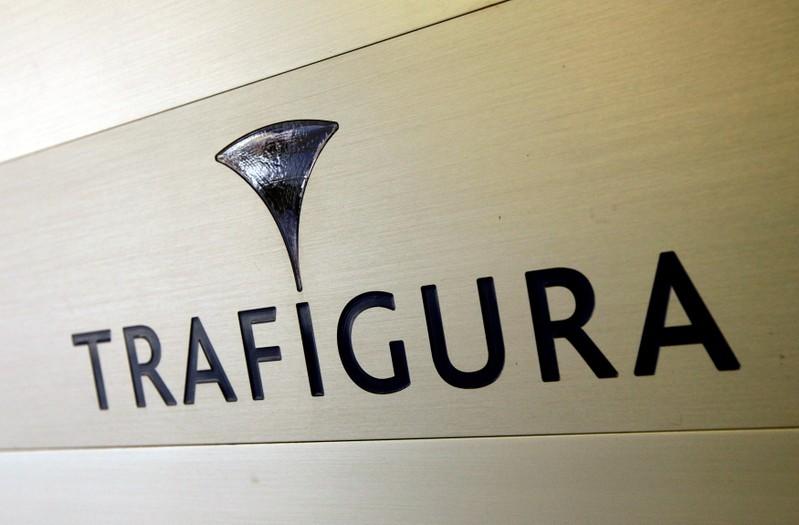 Prosecutors said in a written statement that the charges filed against Mariano Marcondes Ferraz, a former Trafigura top executive, and Marcio Pinto Magalhaes, a local country representative, were the first of many to come against the world's largest oil traders.

Laywers for Ferraz and Magalhaes did not immediately respond to requests for comment.

Federal prosecutors allege the European multinationals and some smaller players collectively paid at least $31 million in bribes over a six-year period to employees at Brazil's state-led oil company Petrobras to sell them oil at sweetheart prices.

They said the firms' top brass had "total and unequivocal" knowledge that they were fleecing Petrobras and that the illicit activity may still be going on.

More than 600 pages of legal documents reviewed by Reuters portray what prosecutors describe as a bustling criminal enterprise fueled by creativity, competition and greed.

Authorities say the trading companies often used freelance middlemen in an effort to cover their tracks, allowing these businessmen to negotiate deals and pay off Petrobras collaborators using bank accounts in several countries.

Emails obtained by investigators show intermediaries hustling to profit from their connections, authorities said. Some shared spreadsheets divvying up to the last cent their cut of the spoils from deals they allegedly sealed with crooked Petrobras employees.

Mercuria has denied wrongdoing. Mercuria, Vitol and Glencore said they would cooperate with the Brazilian investigation, while Trafigura said it was reviewing the allegations.

Trafigura, Mercuria and Vitol said they have zero-tolerance policies for bribery and corruption. Glencore said it takes ethics and compliance seriously.

Petrobras said it was cooperating with authorities and viewed itself as a victim of the alleged corruption.

Eleven people had arrest warrants issued against them, including one current employee of Petrobras, whom the oil firm has since fired because of "strong evidence against them that they were involved in irregularities," the company said in a written statement. Eight people in total have been arrested, including four former Petrobras employees.

Interpol alerts have been issued for three other suspects who are outside Brazil. None have been arrested.