SAO PAULO (Reuters) - Brazilian President Jair Bolsonaro wants to propose a free trade agreement between South America's Mercosur and the United States once he takes the presidency of the bloc during a meeting in Argentina, presidential spokesman Otavio Rego Barros said on Tuesday. 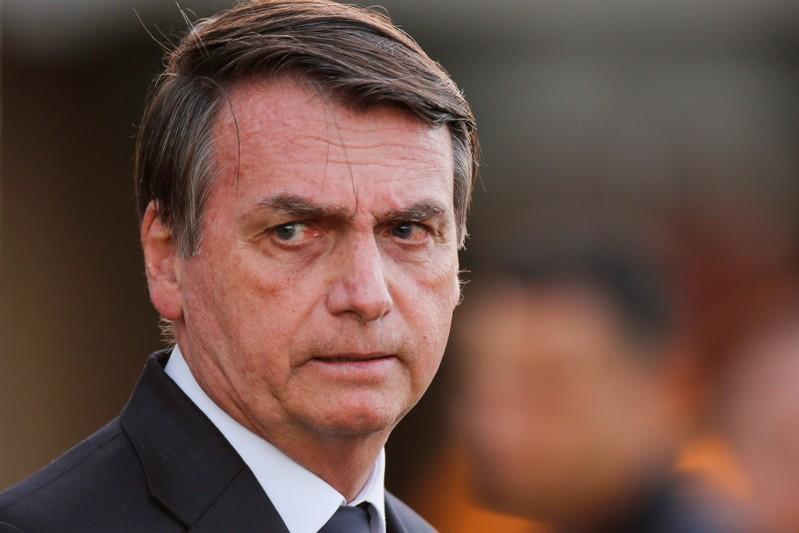 SAO PAULO (Reuters) - Brazilian President Jair Bolsonaro wants to propose a free trade agreement between South America's Mercosur and the United States once he takes the presidency of the bloc during a meeting in Argentina, presidential spokesman Otavio Rego Barros said on Tuesday.

Rego Barros also said the Brazilian Foreign Ministry already has a draft of the request of agreement for the president's son, Eduardo Bolsonaro, to become the Brazilian Ambassador to the United States. Bolsonaro has defended naming his son as ambassador, but the appointment would still need to be approved by the Brazilian Senate.