(Reuters) - BP Plc is preparing to announce that the British oil company's chief executive, Bob Dudley, plans to retire within about 12 months, Sky News reported https://bit.ly/2nuYqLQ on Saturday. The announcement about Dudley's decision could be made by the end of this year or by the end of October when BP issues third-quarter results, Sky News reported, citing sources. (Reporting by Sabahatjahan Contractor in Bengaluru; Editing by Edmund Blair) 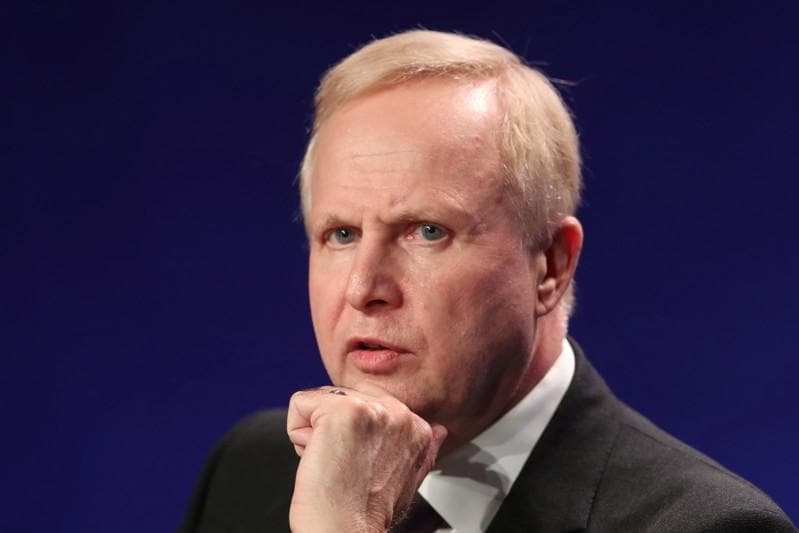 The announcement about Dudley's decision could be made by the end of this year or by the end of October when BP issues third-quarter results, Sky News reported, citing sources.

(Reporting by Sabahatjahan Contractor in Bengaluru; Editing by Edmund Blair)