By Ron Bousso and Nidhi Verma LONDON/NEW DELHI (Reuters) - BP has paid Reliance Industries $1 billion to set up a joint network of thousands of petrol stations across India to tap the country's rapidly growing energy demand. BP will hold 49% and Reliance the remaining 51% in the new company called Jio-bp, which will expand Reliance's current 1,400 retail sites up to 5,500 over the next five years, the pair said in a statement on Thursday after announcing the venture last August 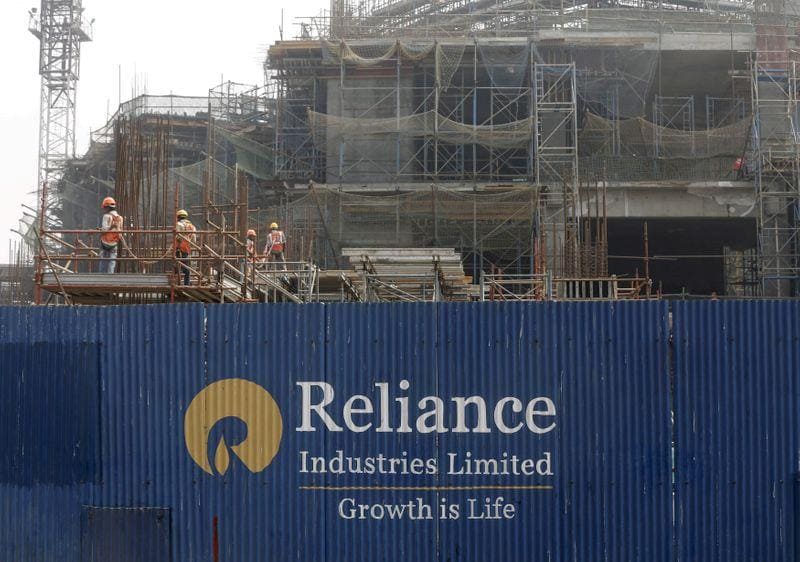 By Ron Bousso and Nidhi Verma

BP will hold 49% and Reliance the remaining 51% in the new company called Jio-bp, which will expand Reliance's current 1,400 retail sites up to 5,500 over the next five years, the pair said in a statement on Thursday after announcing the venture last August.

The plan comes as billionaire Mukesh Ambani, the owner of Reliance, which operates the world's biggest refining complex in Jamnagar, is currently in talks with oil group Saudi Arabia's Aramco to sell a 20% stake in the oil to chemical conglomerate.

UK oil group BP, along with many industry peers are aiming to sharply increase their global customer base in the coming decades as part of their shift to low-carbon energy, aiming to supply fuels and power even as demand for oil is expected to decline.

India "is a country that will require more energy for its economic growth and, as it prospers, its needs for mobility and convenience will accelerate," BP CEO Bernard Looney said in a statement.