By Herbert Lash NEW YORK (Reuters) - Bond yields rose after Sweden stopped five years of negative interest rates, signalling an era of sub-zero rates may be near an end, while global equity markets extended a rally that has pushed U.S. and global stock benchmarks to record highs 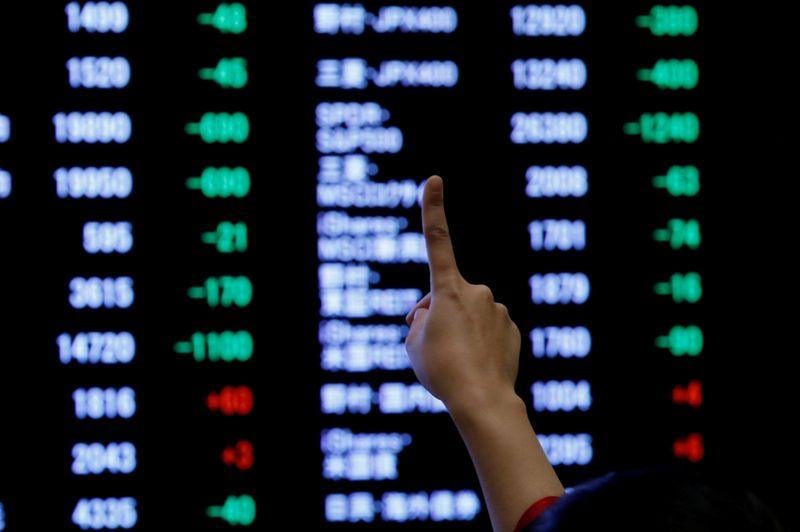 NEW YORK (Reuters) - Bond yields rose after Sweden stopped five years of negative interest rates, signalling an era of sub-zero rates may be near an end, while global equity markets extended a rally that has pushed U.S. and global stock benchmarks to record highs.

The dollar was roughly flat as investors awaited U.S. gross domestic product data on Friday. The greenback was little moved by a report showing U.S. factory activity in the mid-Atlantic region has nearly stalled this month.

Gold eased as optimism about a preliminary U.S.-China trade deal was offset by support from political uncertainty after the U.S. House of Representatives voted to impeach President Donald Trump.

Stocks rose as U.S. Treasury Secretary Steven Mnuchin said the United States and China would sign their phase one trade pact at the beginning of January. Mnuchin said it was completely finished and just undergoing a technical "scrub."

Sweden's Riksbank raised benchmark borrowing costs to zero from -0.25%, making the central bank the first of those around the world that cut rates into negative territory to inch its way back to zero - long considered their floor.

Bond yields rose across the euro zone, with those in higher-rated countries such as Germany, France and the Netherlands up 3-4 basis points

Policy rates are still negative at the European Central Bank and the Japanese, Danish, Swiss and Hungarian central banks. All are expected to remain so for some time to come, with the exception of Hungary. "The Riksbank is moving away from negative rates, and in the markets' mind this is something that the ECB could try at some point," said Peter McCallum, rates strategist at Mizuho.

MSCI's gauge of stocks across the world <.MIWD00000PUS> gained 0.18%, lifting the global benchmark to a record high, while the three major equity indices on Wall Street also hit fresh highs.

Oil prices hovered near the highest in three months in thin pre-Christmas trading, buoyed by the previous day's news that U.S. crude inventories declined and as U.S.-China trade tensions continued to ease.

The Swedish crown was flat versus the greenback at 9.42 per dollar.