BOJ Kuroda: China economy to pick up in latter half of this year

TOKYO (Reuters) - Bank of Japan Governor Haruhiko Kuroda said on Tuesday he expected China's economic growth to pick up in the latter half of this year thanks to stimulus measures taken by the government. 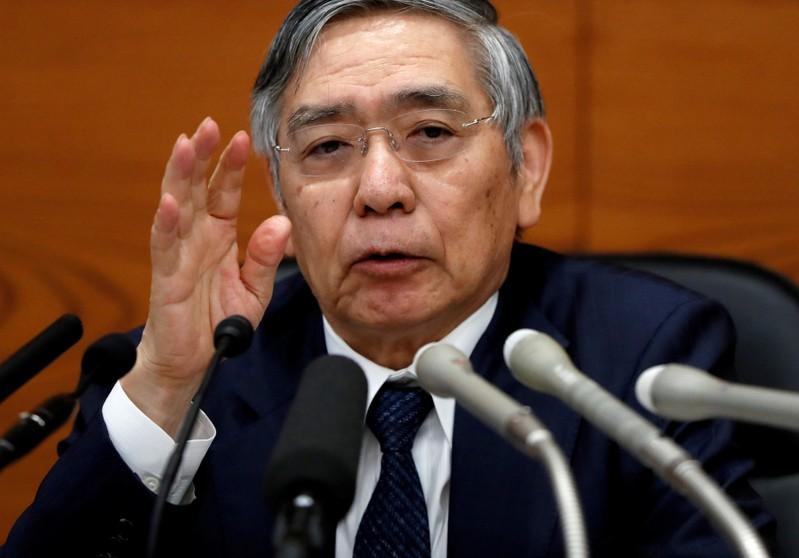 TOKYO (Reuters) - Bank of Japan Governor Haruhiko Kuroda said on Tuesday he expected China's economic growth to pick up in the latter half of this year thanks to stimulus measures taken by the government.

"China's economy slowed quite significantly in the latter half of last year" as companies felt the pinch from Sino-U.S. trade tensions, Kuroda told parliament.

"The economy may remain in the doldrums in the first half of this year but will likely pick up thereafter, as authorities have taken fiscal and monetary stimulative action," he said.