TOKYO (Reuters) - Bank of Japan board members debated the feasibility of ramping up stimulus at their September rate review, with some calling for the need to start brainstorming ideas to top up monetary support, minutes of the meeting showed on Wednesday. 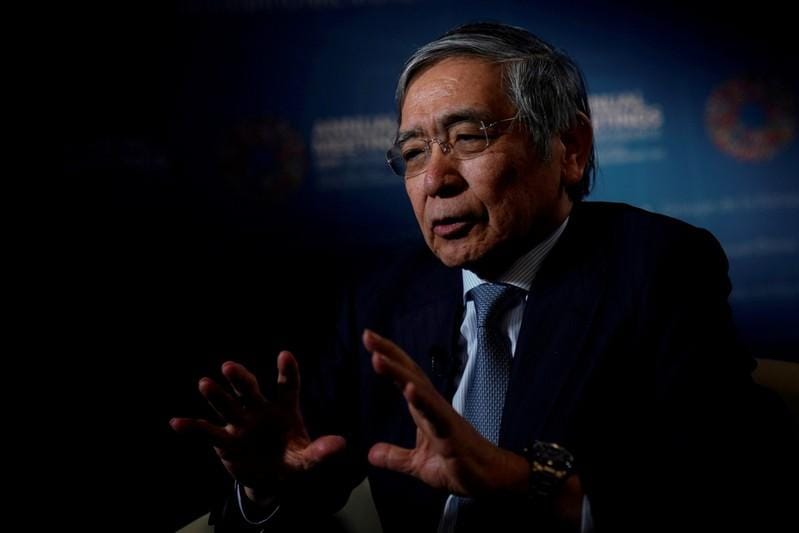 TOKYO (Reuters) - Bank of Japan board members debated the feasibility of ramping up stimulus at their September rate review, with some calling for the need to start brainstorming ideas to top up monetary support, minutes of the meeting showed on Wednesday.

"There's a risk a delay in pick-up of overseas growth could hurt Japan's economy and prices. As such, the BOJ must start examining a desirable policy response, with an eye on the potential side effects," one member was quoted as saying.

At the September meeting, the BOJ kept policy steady but signalled the chance of near-term easing by issuing a stronger warning against overseas risks. It held off on expanding stimulus at a subsequent rate review in October.