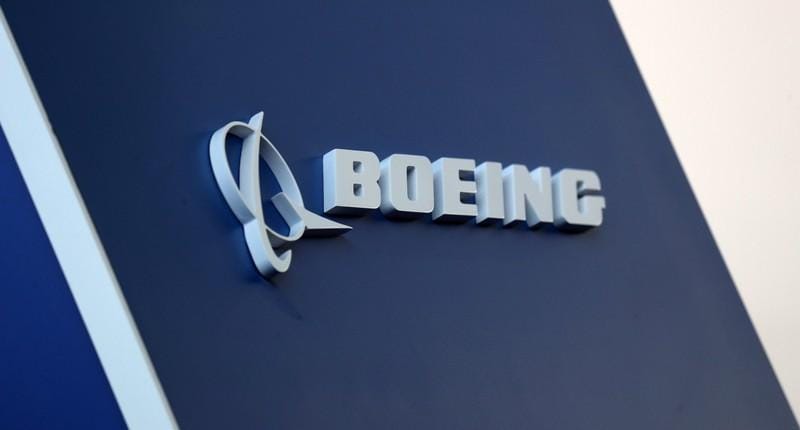 Boeing and Lagos-based Green Africa Airways announced a preliminary deal which once finalised will involve 50 firm orders for its 737 MAX 8 aircraft with an option to buy an additional 50, a deal that carries a list price of $11.7 billion.

The deal for Boeing's fast-selling narrowbody jet marks the largest aircraft agreement from Africa, Boeing and Green Africa said in a joint statement.

Separately, Boeing and Saudi Arabian Airlines' low-cost subsidiary flyadeal - which has only flown Airbus narrowbodies - struck a provisional agreement for 30 737 MAX jets with options for 20 more in a deal that would be valued at up to $5.9 billion at list price.

Boeing and Airbus have been involved in a bitter contest for sales of upgraded fuel-saving planes like the 737 MAX and A320neo family, with both sides claiming superior economics, but Airbus still boasting a bigger market share despite a disappointing year in 2018 amid management changes.

737 MAX 8 is the fastest-selling airplane in the Boeing fleet, accumulating more than 4,800 orders from more than 100 customers worldwide.

Boeing was playing up the popularity of its 737 MAX 8 as Lion Air ponders the cancellation of a 737 order worth $22 billion in the wake of October's deadly crash in Indonesia.

Jeddah-based flyadeal chose the 737 MAX 8 with a capacity for 189 passengers in a one-class configuration, Boeing said.

Airlines in Africa will require 1,190 new airplanes as the continent boosts both intra-continental and intercontinental connectivity over the next couple of decades, Boeing said, citing its 20-year Commercial Market Outlook.

Despite a track record of pulling off last-minute surprises, analysts said Airbus was unlikely to recover lost ground before the year-end.

But industry sources said it could still pull off some deals before the close of the year, with leasing customers like SMBC Aviation among those eyeing the prospect of discounted prices as Airbus tries to narrow the gap and a deal not ruled out before end-year.

(Reporting by Eric M. Johnson in Seattle, Bhanu Pratap in Bengaluru, and Tim Hepher in Paris; editing by Sunil Nair and James Dalgleish)