By Eric M. Johnson and David Shepardson (Reuters) - Boeing Co said Tuesday it has discovered a new manufacturing issue with its 787 Dreamliner, days after it reported two separate issues that forced the grounding of eight 787 airplanes. The U.S. 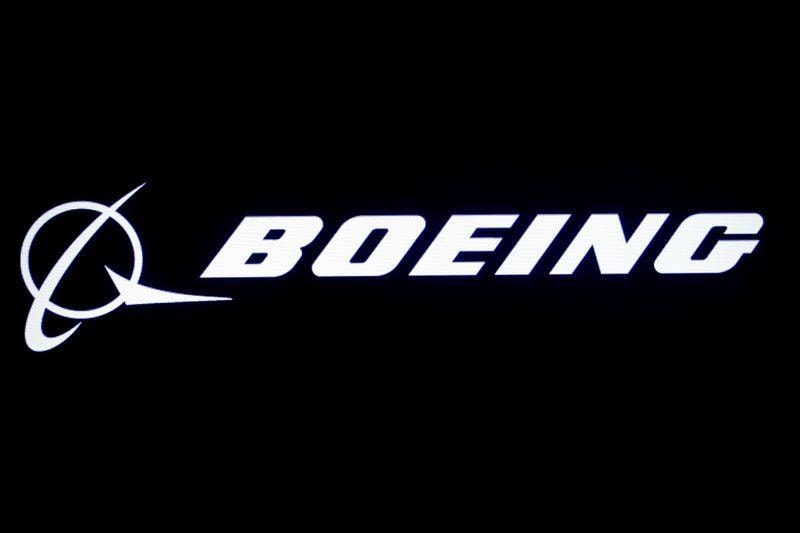 (Reuters) - Boeing Co said Tuesday it has discovered a new manufacturing issue with its 787 Dreamliner, days after it reported two separate issues that forced the grounding of eight 787 airplanes.

The U.S. planemaker said during fabrication of the 787 horizontal stabilizer it learned some components were clamped with greater force than specified, which could result in improper gap verification and shimming.

A person briefed on the matter said the horizontal stabilizer issue could require the inspection of as many as about 900 airplanes.

Boeing said the stabilizer issue is not an immediate safety of flight issue and it is correcting it on airplanes not yet delivered.

On Monday, the FAA said it was also investigating two other manufacturing flaws in some Boeing 787 Dreamliners but said it was too early to say if it will require new inspections.

Boeing said in late August that airlines had removed eight 787 Dreamliners from service as a result of two distinct manufacturing issues in fuselage sections.

"Individually these issues, while not up to specifications, still meet limit load conditions. When combined in the same location however, they result in a condition that does not meet limit load requirements," Boeing said.

Boeing said Tuesday it expects the inspections will affect the timing of 787 deliveries in the near-term.

Boeing said it lost another 17 orders for the 737 MAX jet in August, bringing the total number of canceled orders, including those where buyers converted the MAX to a different model, to 445 for this year.

Boeing delivered 13 aircraft in August, down from 18 planes a year earlier and up from four in July.

(Reporting by Rachit Vats in Bengaluru; David Shepardson in Washington and Eric Johnson in Seattle; Editing by Krishna Chandra Eluri and Andrea Ricci)