LONDON (Reuters) - Delivery delays to Boeing's 777X jetliner are holding back Emirates' growth and could affect the Gulf carrier's fleet plans, airline President Tim Clark said on Thursday. Dubai-based Emirates has 150 of the new model on order, of which eight were originally slated for delivery next year, and has yet to firm up orders for 40 of Boeing's mid-size 787 jets 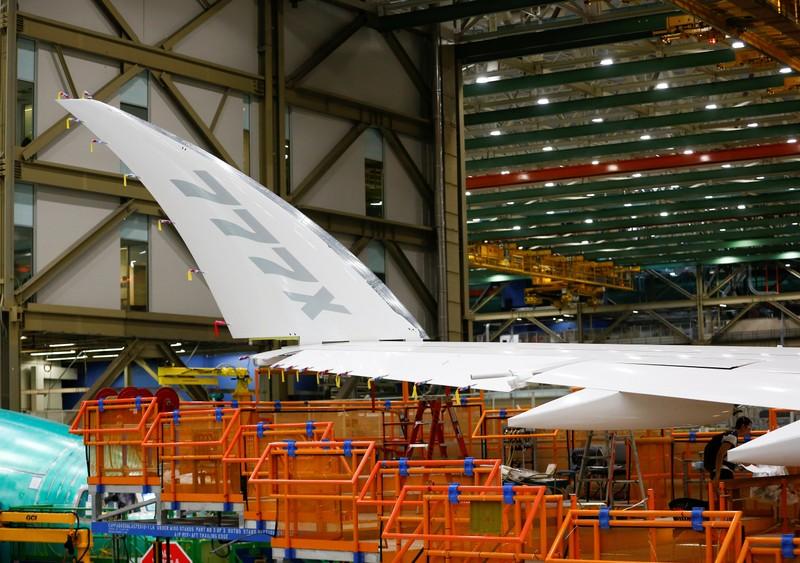 Dubai-based Emirates has 150 of the new model on order, of which eight were originally slated for delivery next year, and has yet to firm up orders for 40 of Boeing's mid-size 787 jets.

In an interview, Clark said launch customer Emirates no longer expects to receive the first 777X before "April or the second quarter" of 2021.

"That has conditioned everything else," he told Reuters on the sidelines of the Airlines 2050 conference in London.

"First of all I want to know when the thing’s going to come," he added. "Our fleet plans are very much driven by when these aircraft are going to be delivered to us."