BMB opens: What India Inc has to say on India's first all-women bank

The first all-women Bharatiya Mahila Bank, a pioneeringinitiative to empower women, was launched yesterday with acorpus of Rs 1,000 crore.

It will be a universal bank, but will primarily servewomen, taking care of their special needs and requirements.

"The opening of the Bharatiya Mahila Bank is the best wayto ensure financial inclusion and the initiative would bring anew vibrancy among women entrepreneurs in the country," YesBank MD & CEO and Assocham President Rana Kapoor said. 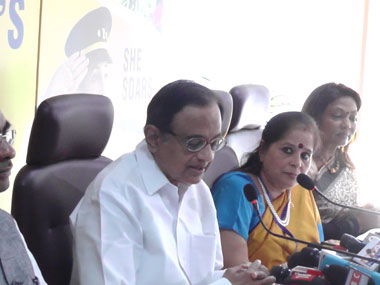 Launch of the Mahila Bank. Firstpost

Only 26 per ent women in India have a bank account andcredit issued to women accounts for only 7.3 per cent of thetotal credit in the Indian financial system. Many times due tolack of ownership of collaterals, women entrepreneurs areunable to access bank credit, Ficci said.

The Board of the Mahila Bank was constituted with theinduction of eight women members. This will be the firstall-woman board of a PSU bank.