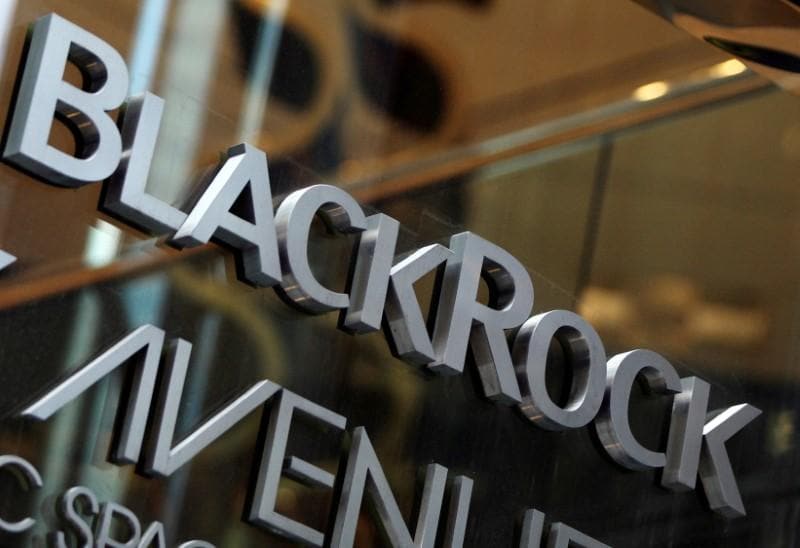 In his annual letter to CEOs posted on the company's website on Tuesday, Fink forecast a "fundamental reshaping of finance" and said companies must act or face anger from investors over how unsustainable business practices might curb their future wealth.

Fink also said BlackRock would "be increasingly disposed" to cast critical proxy votes tied to sustainability, and said in a separate letter to clients that the firm will by mid-2020 sell off from its actively managed client portfolios stakes in companies that derive more than 25% of their revenues from thermal coal production.

Climate activists hailed Fink's revamped stances and said they would put pressure on rivals, though some cautioned the New York-based asset manager must still back up its new rhetoric.

"As the biggest financial institution in the world, BlackRock's announcement today is a major step in the right direction and a testament to the power of public pressure calling for climate action," said Ben Cushing of the U.S.-based environmental group Sierra Club, in an emailed statement.

A shift in global investing trends has sent trillions of dollars into passive funds run by BlackRock and rivals Vanguard Group and State Street Corp,

A Vanguard spokeswoman said the firm aims to address climate change "while adhering to our obligations to deliver long-term value to our fund holders." State Street did not immediately respond to requests for comment.

All three companies count clients with a wide range of political views and tried to represent their actions in terms of investment strategy rather than politics.

Montana Senate Majority Leader Fred Thomas, a Republican and legislative liaison with the Montana Board of Investments, for which BlackRock manages assets, said he supports the use of many fuel sources including coal and that BlackRock should be wary of calls to move away from fossil fuels.

"Any effort in my opinion to try to placate this environmental agenda just to get along and go along is a bad decision for any business," Thomas said.

OUT FROM BEHIND THE SCENES

A Reuters analysis in October found the top index fund managers rarely challenge company management and have largely opposed climate change proposals. In 2018 and 2019 BlackRock and Vanguard only backed around 10% of climate-related shareholder resolutions.

Historically BlackRock has said it lobbies corporate executives behind the scenes, an approach that critics said undercuts other reform efforts.

Fink on Tuesday said BlackRock would disclose its proxy votes quarterly and give more explanation about high-profile decisions.

In an interview, Robert Jackson, a member of the U.S. Securities and Exchange Commission, said he was "thrilled" with the step as a way to create more accountability for the votes.

Investors have begun to put their money into more climate-friendly funds, albeit the overall size of the action is still small. New deposits into sustainable funds grew to $20 billion in 2019, according to data from Morningstar, nearly four times the previous year's record.

BlackRock has promised more focus on climate issues in the past but disappointed activists. The company did not make Fink or other executives available to comment.

In an interview with CNBC Fink said, "More and more clients are looking for a more sustainable portfolio" and reiterated that companies should make more disclosures like those promoted by the Sustainability Accounting Standards Board.

BlackRock did not give specific details on which companies it might divest or the size of those positions, and Fink wrote BlackRock will "continue to hold exposure to the hydrocarbon economy." Historically even top U.S. coal producers make up just a small fraction of BlackRock's active fund holdings.

Seb Beloe, partner at sustainability-focused WHEB Asset Management in London, said BlackRock's new stand will be helpful in pressing companies to think how they might operate under the goals of the Paris Agreement to limit global warming.

"That's exactly what we need companies to think hard about, in terms of how to contribute to the rapid deployment of solutions and to make their assets more resilient," he said.

(Reporting By Sinead Cruise and Lawrence White in London, and by Ross Kerber and Tim McLaughlin in Boston; additional reporting by John McCrank in Washington. Editing by Iain Withers/Mark Potter/Emelia Sithole-Matarise/Jane Merriman/Steve Orlofsky)