LONDON (Reuters) - Indian billionaire Anil Agarwal, the biggest shareholder in mining company Anglo American, said on Thursday he was divesting the nearly 20% stake he has held since 2017. Agarwal began buying into Anglo American through a JP Morgan mandatory convertible bond in March 2017 and announced he was buying a second tranche in September 2017, taking his holding in the mining group to a total of 19.3% 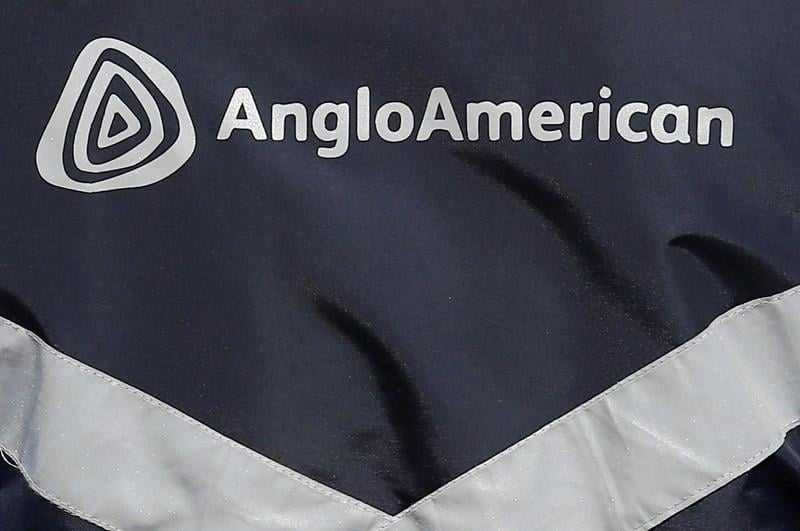 LONDON (Reuters) - Indian billionaire Anil Agarwal, the biggest shareholder in mining company Anglo American, said on Thursday he was divesting the nearly 20% stake he has held since 2017.

Agarwal began buying into Anglo American through a JP Morgan mandatory convertible bond in March 2017 and announced he was buying a second tranche in September 2017, taking his holding in the mining group to a total of 19.3%.

He would have had to make a decision next year on whether to buy the shares or seek to roll over the arrangement, which is effectively a loan.

On Thursday, Agarwal said in a statement the targeted returns had been achieved "even sooner than expected" and Anglo American's share price had nearly doubled since he began his investment.

He said he had encouraged Anglo to refocus on its South African operations and to position its business for "the many opportunities available in the rapidly growing Indian market".

Earlier in the day it announced its strongest first-half earnings since 2011 and a $1 billion share buyback, its first since 2008.

After paying back the loan, Agarwal is left with a 1.9% stake in Anglo, which he is selling on the open market, industry sources said.

Agarwal, who is chairman of Vedanta, has always said the stake was an investment, based on his belief in Anglo as a company, for his family trust. He said it was unrelated to Vedanta and he was not planning a takeover bid.