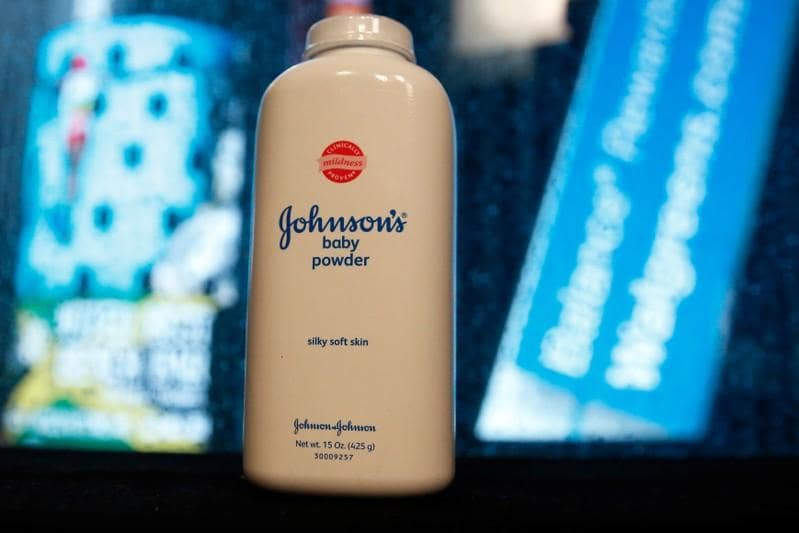 J&J, which is facing thousands of lawsuits over a variety of products, said last week it was recalling around 33,000 bottles of baby powder in the United States after U.S. health regulators found trace amounts of asbestos, a known carcinogen, in samples taken from a bottle purchased online.

Last week's recall was the latest blow to the more than 130-year-old U.S. healthcare conglomerate that is facing thousands of lawsuits over a variety of products, including baby powder, opioids, medical devices and the antipsychotic Risperdal.

Target has removed all bottles of the product from its stores and Target.com following the recall, a spokeswoman said in an email on Friday.

All product returned to J&J through the recall process – whether the product is from the impacted lot or not – is removed from the marketplace permanently, the company said.

Rite Aid had informed its stores to pull all 22-ounce bottles of Johnson's Baby Powder from shelves on Oct. 18 and store them in a secure location, company spokesman Chris Savarese said.

"Additionally, we've applied a point of sale system block for this product to prevent it from being sold."

Walmart, the world's largest retailer, has also removed and blocked all potentially impacted baby powder, a company spokeswoman said in an emailed statement.

J&J's voluntary recall was limited to one lot of Johnson's Baby Powder produced and shipped in the United States in 2018, J&J said last week. The company added that testing by the U.S. Food and Drug Administration as recently as a month ago found no asbestos in their talc.

Other retailers are also expected to remove the product from their shelves as they want to avoid liability, said Eric Schiffer, chief executive officer of private equity firm Patriarch Organization.

"It wouldn't surprise me to see Amazon and other online retailers do the same," he added.