New Delhi: Telecom major Bharti Airtel on Monday received approval from the board to raise up to Rs 16,500 crore for refinancing debt and paying for spectrum liabilities.

The board of the company approved "issuance of non-convertible debentures (NCDs) of up to Rs 10,000 crore on a private placement basis" and "issuance of foreign currency bonds up to a limit of $1 billion or equivalent in one or more tranches", Airtel said in a regulatory filing. 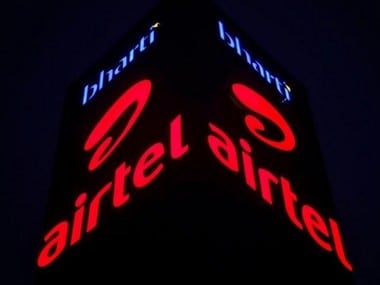 The NCDs of up to Rs 10,000 crore can be raised in tranches or a series at rates may be approved from time to time.

"Any funds if raised from the issuance of aforesaid debt securities shall be used for routine treasury activities including refinancing of existing debt and spectrum liabilities," the filing said.

Airtel will now approach shareholders for final approval of the propose raising of debt.