Banks have not moved enough staff from London to EU for Brexit: Bundesbank

FRANKFURT (Reuters) - Some banks that conduct their euro zone business from London have failed to meet regulators' expectations to move enough staff into other EU countries in time for Brexit, the German bank supervisor Joachim Wuermelling said on Thursday. 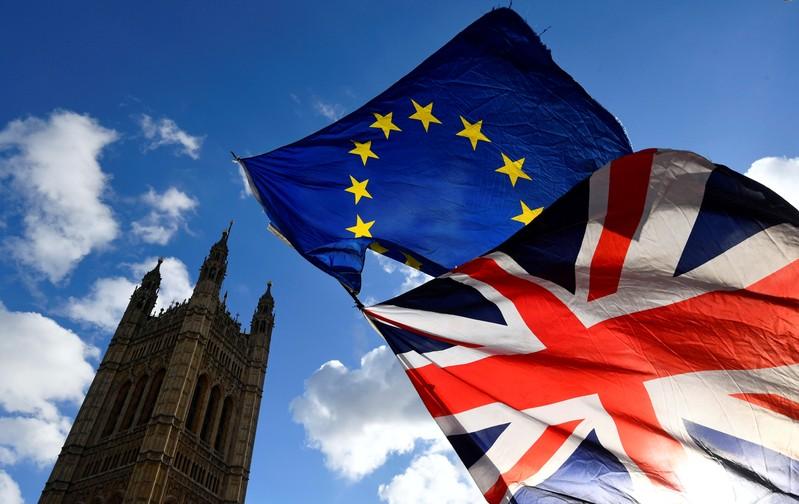 FRANKFURT (Reuters) - Some banks that conduct their euro zone business from London have failed to meet regulators' expectations to move enough staff into other EU countries in time for Brexit, the German bank supervisor Joachim Wuermelling said on Thursday.

"Not all SSM banks are currently fully compliant with the SSM's respective supervisory expectations," said Wuermelling, referring to the euro zone's Single Supervisory Mechanism that includes the European Central Bank and regulators from the 19 countries that use the common currency.

"In particular, all banks must ensure that they have relocated sufficient staff to the EU 27 entities," he added.

Euro zone rules require banking in the single currency to be conducted from within the EU, to ensure that bankers, their assets and their managers operate within the reach of the bloc's regulators. Brexit makes this an issue in particular for investment banks, which have long used London as their hub.

"EU business must be booked from within the EU 27," Wuermelling said. This requires "significant asset transfers in several cases" from London.

The SSM has long made clear that it expects banks to begin preparing in advance for a future when their EU trading can no longer be carried out from London. It anticipates a transition period lasting a few years during which hundreds of bankers and billions of euros worth of assets must be relocated.

Wuermelling also said he expected negotiations between the SSM and Britain's watchdog, the Prudential Regulation Authority (PRA), including on the treatment of the UK branches of EU banks, would be concluded "soon".

"The agreement on a split of responsibilities will need to leave room for accommodating specific cases," he said. "On the basis of the agreement, the PRA plans to process applications for third-country branches."

Britain is due to leave the EU on March 29 and UK-based firms risk losing direct access to the single market unless the UK Parliament approves Prime Minister Theresa May's divorce agreement with the bloc.