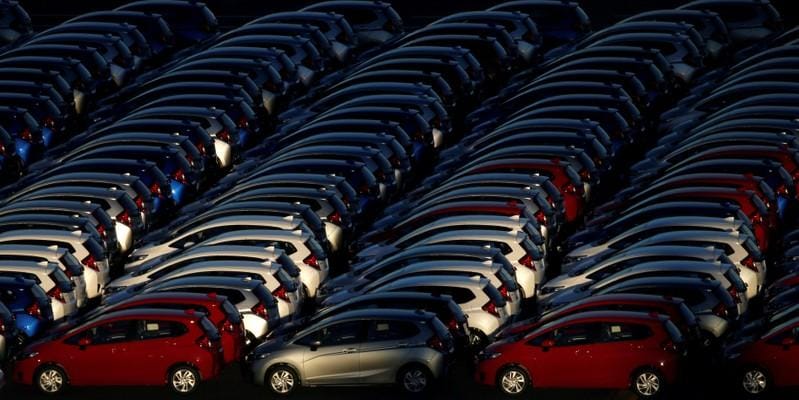 At a hearing on U.S. negotiating objectives for trade talks expected to start early next year, the United Auto Workers union called on the Trump administration to demand strict quotas to be imposed on Japanese vehicles and parts, based on increased access to Japan's auto market.

Desiree Hoffman, UAW international representative, said that despite zero tariffs on vehicle imports, Japan's auto market is largely closed due to non-tariff barriers such as Japan-specific regulatory, safety and emissions standards and currency manipulation to push down the value of the yen, putting U.S. producers at a disadvantage.

"These barriers have created an uneven playing field so much so that for every car that the U.S. exported to Japan in 2017, Japan sent 100 back," Hoffman said. "Any loosening of the 2.5 percent automotive or 25 percent light truck tariff would further direct Japan's overcapacity to our shores, exacerbating the problem."

Currency provisions that are stronger than those negotiated in a new U.S.-Canada-Mexico free trade deal are needed in a U.S.-Japan trade agreement, said Matt Blunt, president of the American Automotive Policy Council, which represents Ford Motor Co

Given Japan's history of currency market intervention, he said that "more enforceability" was needed with clearer penalties for violating currency provisions. He said in the past, AAPC has advocated that trading partners with high current account surpluses and high foreign currency reserve levels be cut off from free trade agreement benefits if they are found to be intervening in currency markets.

"We recommend the administration avoid making any concessions that would further open the U.S. market to Japanese imports unless and until there is evidence that Japan is truly committed to opening its auto market to U.S. vehicles," Blunt said.

Testimony from the hearing will feed into the U.S. Trade Representative's formulation of negotiating objectives for the trade talks, which U.S. President Donald Trump and Japanese Prime Minister Shinzo Abe agreed to launch in late September.

But Japan has pledged to pursue only limited negotiations on agriculture and has sought to keep discussions on currency separate from trade agreements. The Bank of Japan has intervened on occasion to maintain currency stability in the face of safe-haven inflows.

A representative of foreign-brand automakers in the United States echoed those sentiments, saying that currency issues are better dealt with by multilateral groups such as the G20 or G7 major economies.

"We don't want to limit our policy options to promote economic growth here," said John Bozzella, president of the Association of Global Automakers, adding that such provisions could restrict U.S. monetary policy.