(Reuters) - Volkswagen parts supplier Prevent Group on Monday filed a lawsuit alleging the German automaker used anticompetitive tactics to stop larger suppliers like the company from acquiring smaller rivals in the United States. In the lawsuit filed in the U.S 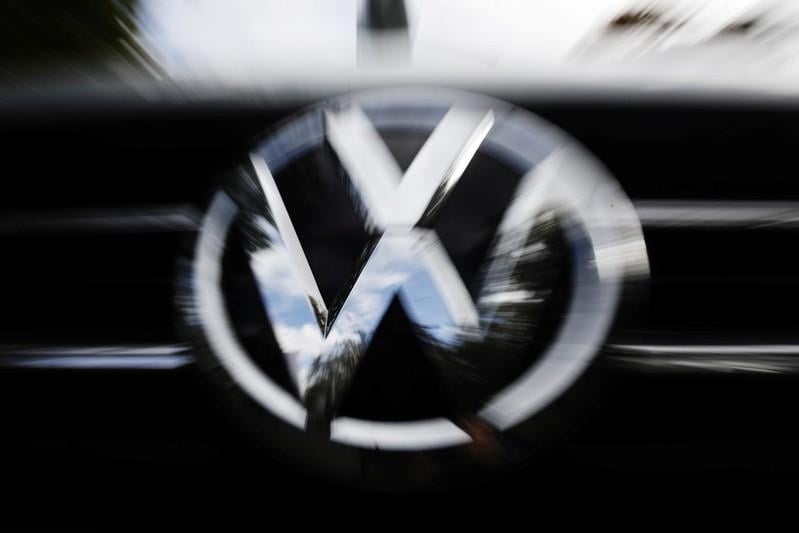 In the lawsuit filed in the U.S. District Court in Detroit, the auto parts supplier said Volkswagen extracted written agreements from suppliers not to sell themselves to Prevent Group.

Volkswagen did not immediately respond to a Reuters request for comment.

The company, which is seeking damages in excess of $750 million(579.20 million pounds), said that after the diesel emissions scandal, Volkswagen used its market power to squeeze smaller suppliers and stop any acquisitions to cut costs.

Volkswagen's lower-tier suppliers had no choice but to suffer bankruptcy or comply with Volkswagen's "unfair terms and prices", Prevent said in a statement.

In 2016 https://reut.rs/2OnW5fN, Volkswagen and two of its suppliers, a part of Prevent, resolved a contract dispute that had hit output at more than half of the automaker's German plants and threatened to undermine its recovery from the diesel emissions scandal.

(Reporting by Sanjana Shivdas in Bengaluru; Editing by Arun Koyyur)