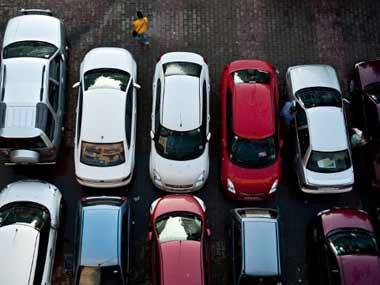 Besides, measures towards restarting stalled infra projects to help revive demand particularly of commercial vehicles should also be put high on the agenda, SIAM feels.

Sales of passenger vehicles in the domestic market grew by just 3.67 percent in the April-December period this fiscal at 18,94,932 units as against 18,27,866 units in year-ago period.

Sen said that apart from the need to support the auto sector, excise duty must be lowered keeping in mind the roadmap for GST implementation.

In the interim Budget last February, the previous UPA government had cut excise duty on cars, SUVs, two-wheelers and consumer durables in order to boost the two sectors that were struggling due to economic downturn.

For the consumer durables sector the excise duty was reduced to 10 percent from 12 percent.

In June, the new government led by Prime Minister Narendra Modi extended the excise duty concessions by six months to 31 December 2014. The auto industry wanted further extension of the duty relaxation, but the NDA government decided against it.

Sen also said there must be steps in the Budget for fleet modernisation and "incentives must be given for replacing 15-year-old vehicles" to encourage replacement.

"We also hope the vehicle depreciation rate must be increased to 25 percent from 15 percent currently," he added.