By Byron Kaye SYDNEY (Reuters) - Australia's Westpac Banking Corp faces a showdown with investors at its annual meeting this week, seeking to hold back an avalanche of outrage over a money laundering scandal that includes accusations of enabling child exploitation payments. 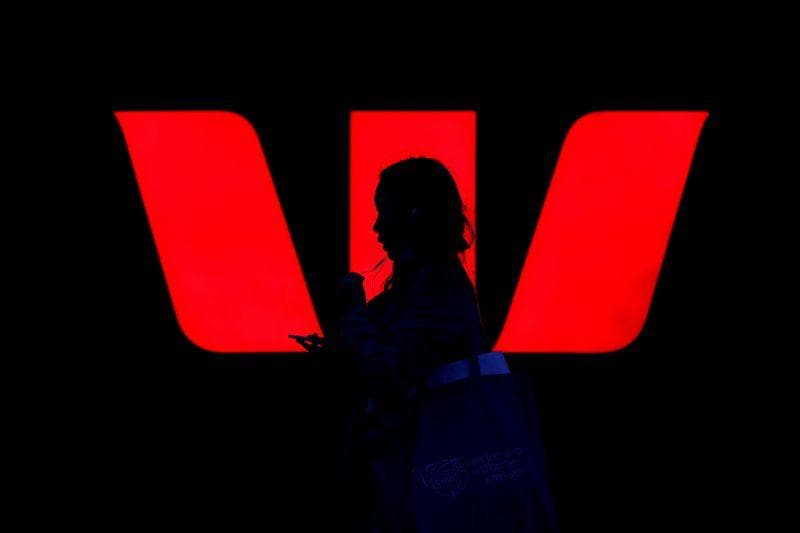 The chairman, CEO and compliance chief of Australia's oldest and second-largest bank have quit since the bombshell disclosure three weeks ago.

Investors will likely call for more scalps at Thursday's AGM as the company braces for a fine most analysts expect will top A$1 billion (529 million pounds).

The company also faces a possible vote against its executive pay for a second year under Australia's "two strike" rule.

If more than a quarter of shareholders vote against a company's executive pay twice, they can vote to remove the entire board.

AUSTRAC, the financial crime watchdog, has accused Westpac of 23 million money laundering breaches, including payments to suspected child exploiters in the Philippines.

That has taken off 8% from the company's shareprice, or A$8 billion of market value.

Many in Australia were already hostile to the finance sector after a public inquiry during the past year revealed widespread misconduct.

"There's a lot of anger from, particularly, retail shareholders, and I think the angry retail shareholders will deliver out to the board with a strike," said fund manager Geoff Wilson, whose company, Wilson Asset Management, holds Westpac shares.

Wilson added his company had not finalised voting plans for the AGM but he would not support removing the whole board.

Though shareholders can call a "board spill" vote if more than 25% vote against executive pay for two years running, the vote to remove the board requires 50%, so grassroots campaigns routinely achieve a second strike but no spill.

Amid the negative headlines of 2018, Westpac was one of four financial giants to get more than a quarter vote against its executive pay that year, alongside wealth manager AMP Ltd

Some pension funds and proxy advisers said they would oppose the re-election of Peter Marriott, a former ANZ chief financial officer who has been on the Westpac board since 2013.

"He should be held to account for what's occurred in the time that he's been a director," said Bill Watson, CEO of First Super, which holds Westpac shares.

A Westpac spokesman declined was not immediately available for comment.