Australia to consider going to WTO on China barley tariffs

SYDNEY (Reuters) - Australia will consider approaching The World Trade Organization (WTO) after China announced anti-dumping and anti-subsidy duties totalling 80.5% on Australian barley imports from May 19, Agriculture Minister David Littleproud said. 'We'll reserve our right and consider going to the WTO to get the umpire to make a decision,' the minister told Sky News on Tuesday 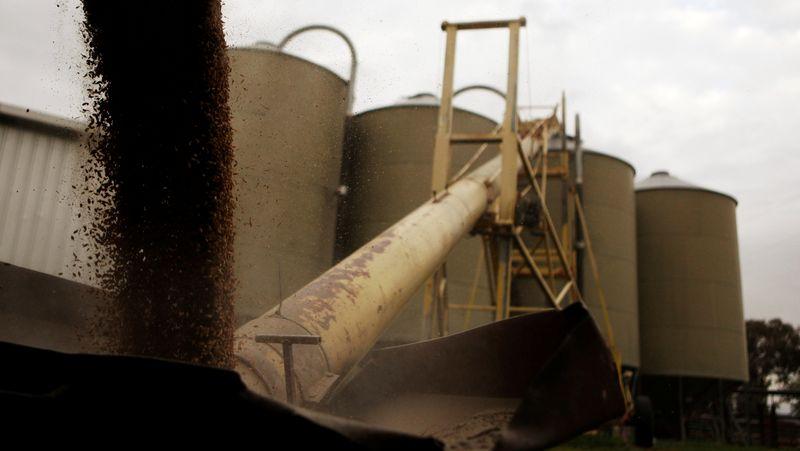 "We'll reserve our right and consider going to the WTO to get the umpire to make a decision," the minister told Sky News on Tuesday.

China's Ministry of Commerce on Monday said it had confirmed dumping by Australia and significant damage on its domestic industry as a result, following an inquiry which began in 2018.