AT&T wins fight with U.S. over purchase of Time Warner

By Diane Bartz and David Shepardson WASHINGTON (Reuters) - AT&T Inc emerged victorious on Tuesday over the Trump administration's drawn-out attempts to block its $85.4 billion purchase of Time Warner as the U.S. Justice Department said it would not fight an appeals court ruling approving the deal. The deal had been closely watched in political circles after coming under fire from U.S. 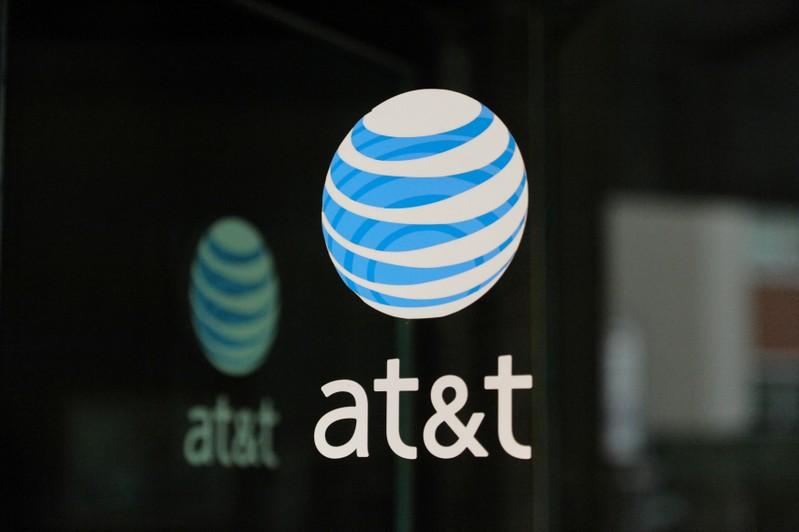 WASHINGTON (Reuters) - AT&T Inc emerged victorious on Tuesday over the Trump administration's drawn-out attempts to block its $85.4 billion purchase of Time Warner as the U.S. Justice Department said it would not fight an appeals court ruling approving the deal.

The deal had been closely watched in political circles after coming under fire from U.S. President Donald Trump, who opposed it because he saw it helping Time Warner's CNN unit, which he has accused of broadcasting "fake news."

The three-judge panel on the U.S. Court of Appeals for the District of Columbia ruled unanimously in favour of the deal earlier on Tuesday, saying that the government's case that the merger would result in higher consumer prices was "unpersuasive." The decision ended a 15-month effort by the Justice Department to block it.

It was AT&T's second major court victory against the Justice Department, setting the stage for the No. 2 wireless carrier to integrate its WarnerMedia business as well as its new Xandr advertising unit.

"We are grateful that the Court of Appeals considered our objections to the District Court opinion. The department has no plans to seek further review," Justice Department spokesman Jeremy Edwards said in a statement.

Makan Delrahim, the head of the department’s antitrust division, telephoned AT&T General Counsel David McAtee and Time Warner’s former general counsel, Paul Cappuccio, to congratulate them on the court victory, according to a source familiar with events.

The deal has been seen as a turning point for a media industry that has been upended by companies like Netflix Inc and Alphabet Inc's Google which put content online with no need for a cable subscription.

AT&T closed the deal but agreed to manage the Turner network separately until Feb. 28, 2019, or until the conclusion of any appeal by the Justice Department.

AT&T agreed it would have no role in setting Turner’s prices to distributors and the number of Turner employees would remain largely unchanged.

The appeals court took a shot at District Court Judge Leon, who had been scathing in his assessment of the government's attempt to stop the deal.

Gigi Sohn, who worked in the Federal Communications Commission during the Obama administration, said that the ruling showed a need to reform antitrust laws so the government can stop problematic deals.