By Pete Schroeder (Reuters) - Asian markets appear set to open with a firmer tone on Friday, shrugging off an overnight fall in U.S. stocks as the United States prepares to debate fresh economic stimulus to see the country through its coronavirus outbreak 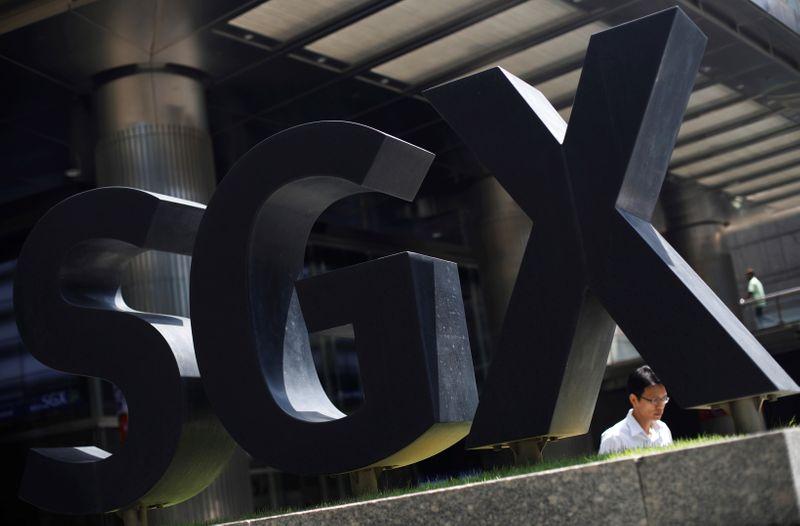 (Reuters) - Asian markets appear set to open with a firmer tone on Friday, shrugging off an overnight fall in U.S. stocks as the United States prepares to debate fresh economic stimulus to see the country through its coronavirus outbreak.

Attention is quickly turning to how the United States might adopt further stimulus to help steer the world's largest economy through a worsening coronavirus pandemic.

Congress is set to begin debating such a package next week, as several states in the South and West implement fresh lockdown measures to curb cases. New data showed strong growth in U.S. retail sales, but questions abound about whether that can continue.

"The sustainability of this rebound will be determined to a large degree by whether another fiscal deal is reached," said ANZ bank analysts in a note.

Further complicating matters is an increasingly tense relationship between the United States and China.

Now, the Trump administration is considering banning travel to the United States by all members of the Chinese Communist Party, according to a person familiar with the matter.

In the United States, that tension and difficulties reducing the spread of coronavirus weighed on markets. New data from the U.S. Labor Department found 1.3 million people filed for jobless benefits, largely unchanged from the prior week. U.S. retail sales jumped 7.5%.

"What worries us about the U.S. economy is initial jobless claims remained stuck at a high level of 1.3 million last week. In our view, the weak labour market will be a headwind to a further strong snap‑back in the U.S. economy," wrote Commonwealth Bank of Austrialia in an analyst note.

With stocks declining, the safe-haven U.S. dollar rose modestly in a broader risk-off move. The U.S. dollar index <=USD>, which measures the currency against a basket of six rivals, was last up 0.31%

Oil prices fell 1% on Thursday after OPEC+ agreed to ease record supply curbs and new infections of the novel coronavirus surged in the United States. Brent