By Marcelo Teixeira SAO PAULO (Reuters) - Nestlé SA , one of the world's largest food processors, believes population growth will require human diets to adapt, reducing consumption of sugar, salt and meat products, an executive said on Wednesday. 'We have 7.5 billion people and the population continues to grow, so there is a need to eat more vegetables, cereals, and less sugar, meat products,' said Laurent Freixe, Executive Vice President and head of operations in the Americas. Limited natural resources on the planet and the growing public health problem of obesity are behind the changes Freixe sees as necessary 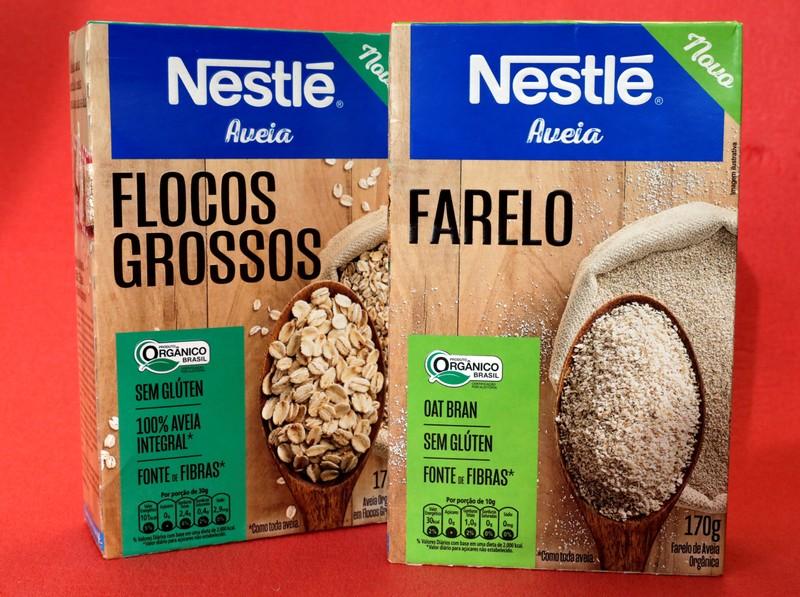 "We have 7.5 billion people and the population continues to grow, so there is a need to eat more vegetables, cereals, and less sugar, meat products," said Laurent Freixe, Executive Vice President and head of operations in the Americas.

Limited natural resources on the planet and the growing public health problem of obesity are behind the changes Freixe sees as necessary. He also cited growing public awareness of the food production process as well as issues such as child labour and deforestation, which is especially pertinent in Brazil.

"We work constantly in the reformulation of our products," the executive told reporters ahead of an event in Sao Paulo with university students from the four countries in the Mercosur trade bloc: Brazil, Argentina, Uruguay and Paraguay. It is part of a career training program sponsored by the company.

Freixe also said public awareness is growing around the world regarding raw materials used to produce food. This poses a challenge for every large food processor.

"There is a lot more sensitivy on the matter everywhere, not only in Europe or the U.S. We are in a connected world, people have access to information, consumers want to know where raw materials come from, if they were produced ethically," he said.

Nestlé is a major buyer worldwide of coffee, sugar, cocoa and milk, among other commodities. It is a significant buyer of Brazilian coffee and sugar.

The company says it clearly states to suppliers that it does not buy raw materials that were produced in recently deforested areas or where child labour has been reported.

"The question mark is how to make that happen? Because there are millions of farmers in so many countries," the executive said. "When there is an indication of a problem, we investigate. If confirmed, we cut the supplier," he added.

Forest fires and deforestation in the Amazon, the world's largest rainforest, jumped sharply this year, causing a wave of worldwide criticism regarding how the local government is managing the situation.

Global food companies were also pressed by consumers and activists to avoid sourcing commodities from places where forests were recently cleared.