WASHINGTON (Reuters) - Arkansas has decided to back the U.S> Justice Department's decision to approve a merger of T-Mobile US and Sprint , the third and fourth largest U.S. 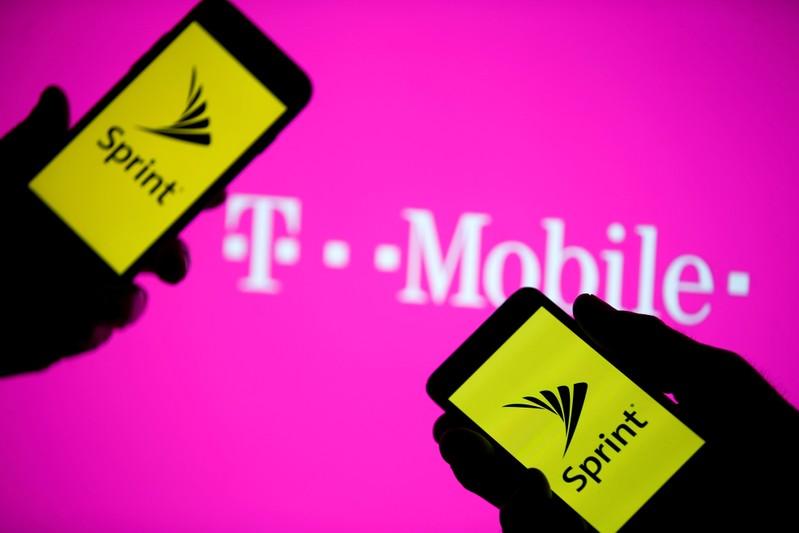 WASHINGTON (Reuters) - Arkansas has decided to back the U.S> Justice Department's decision to approve a merger of T-Mobile US

With Arkansas, the Justice Department has nine states backing its settlement to approve the $26 billion (£20.36 billion) deal on condition that it divest assets to Dish Network Corp

New York, California and the attorneys general of 13 other states and Washington, D.C., are headed to court to fight the planned merger in a trial that is to begin on Dec. 9. Colorado and Mississippi have defected from that effort.

With the expiration of the deal agreement last week, the companies are in talks to extend it. T-Mobile Chief Executive John Legere on Thursday declined to rule out requesting the $26 billion price be reduced.