ArcelorMittal looks to snag another piece of Essar empire

By Promit Mukherjee MUMBAI (Reuters) - ArcelorMittal SA, the world's biggest steelmaker, has bid 48 billion rupees ($673 million) to acquire Essar's 1200 megawatt power plant in central India, one of the most prized assets in the debt-ridden group's power portfolio. The bid for the power plant once again pits ArcelorMittal chief Lakshmi Mittal against the Ruia family, who are already fighting to prevent their flagship steel asset from falling into the hands of the global steel giant 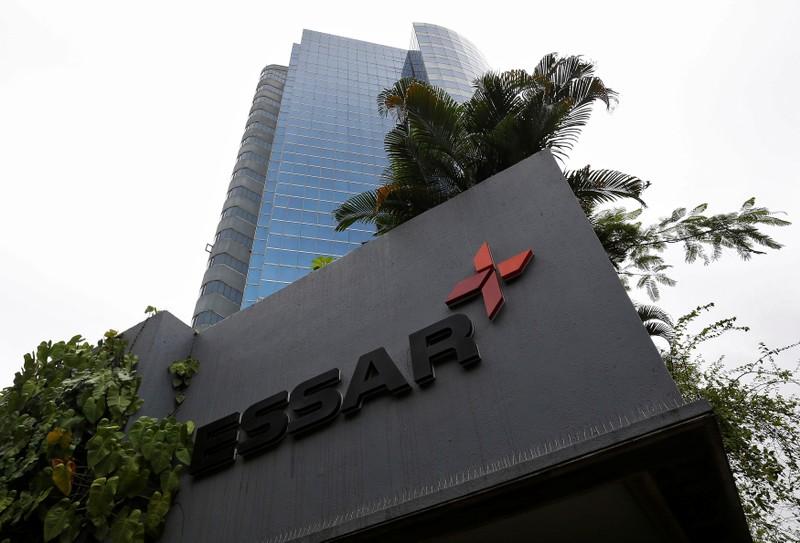 The bid for the power plant once again pits ArcelorMittal chief Lakshmi Mittal against the Ruia family, who are already fighting to prevent their flagship steel asset from falling into the hands of the global steel giant.

Essar's creditors are selling many of the group's assets to recover billions of dollars of loans, leaving Essar Group with little say over who buys the assets.

He said that the Essar family had also made a 35 billion rupee bid for the power plant, but ArcelorMittal's bid was 37 percent higher.

"Now we have received an offer from ArcelorMittal at 4 crore per megawatt, so 4,800 crore rupees (48 billion rupees)," Sharma told a press conference.

Sharma said PFC has yet to decide on either offer for the asset, known as the Mahan power plant, which has debt worth 74 billion rupees.

If the steel giant manages to clinch the deal for the Mahan plant, it would be yet another blow to the Ruia family's attempt to renegotiate debt settlements and retain control of their assets.

The Ruias and ArcelorMittal are still locked in a legal wrangle over the fate of the steel asset. A final court decision in that matter is expected soon.